The Rising of the Shield Hero Season 2 Official Trailer is Out, Along With a Key Visual 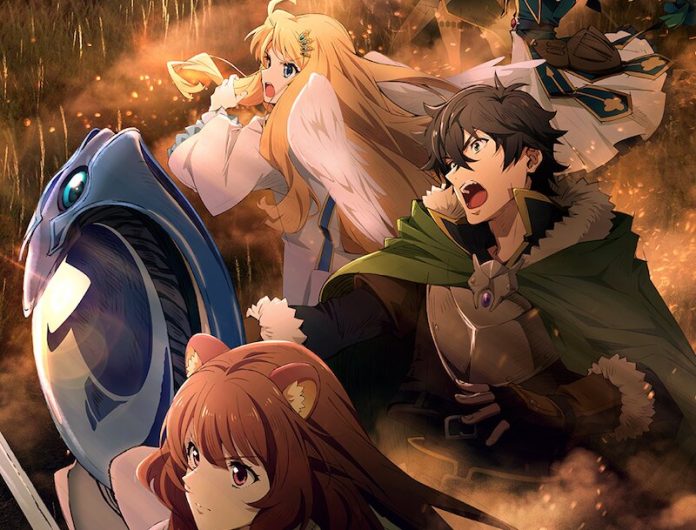 The opening and ending themes have also been revealed

The wait was long, but we finally have an official trailer for The Rising of the Shield Hero season 2!

A series that got delayed due to a number of factors, Shield Hero was originally set to premiere in October. Along with the trailer, a key visual and opening and ending themes have been revealed. Check out the image below:

The trailer opens with Naofumi Iwatani talking about their new home base. They had cleared the massive Wave of demons, and used the reward they earned to build a new home. It is in Lurolona Village, Raphtalia’s home. Naofumi’s new resolution is to stay here and clear every wave, and protect his friends and villagers.

This is when Queen Melromac tells them about the legendary Spirit Tortoise’s revival. Naofumi, Raphtalia, and Filo are tasked to go to the Spirit Tortoise Kingdom to stop something dangerous. The revival of the tortoise happens every few hundred years, and is said to bring unprecedented disaster to the world.

We are then introduced to some new characters and also see the main trio in action. This includes a mysterious hooded woman who pleads to the Shield Hero to kill her. Additionally, the opening theme “Bring Back” by vocal group MADKID is played. They had also played the opening in the first season. The ending theme “Yuzurenai” by Chiai Fujikawa was separately announced.

See also  Check out the First Look and a Sneak Peek of ‘Harley Quinn Black + White + Red Chapter Three’! Things are about to get wild!

While an exact date wasn’t revealed, The Rising of the Shield Hero season 2 will come out on April 2022. Let’s hope no further delays happen afterwards.

Also read: ATTACK ON TITAN SEASON 4 PART 2 – HOW EREN WILL SAVE THE HUMANITY?!