The Red Blood Bat is back in a female version Batman! Mystery of the Batwoman trailer released. 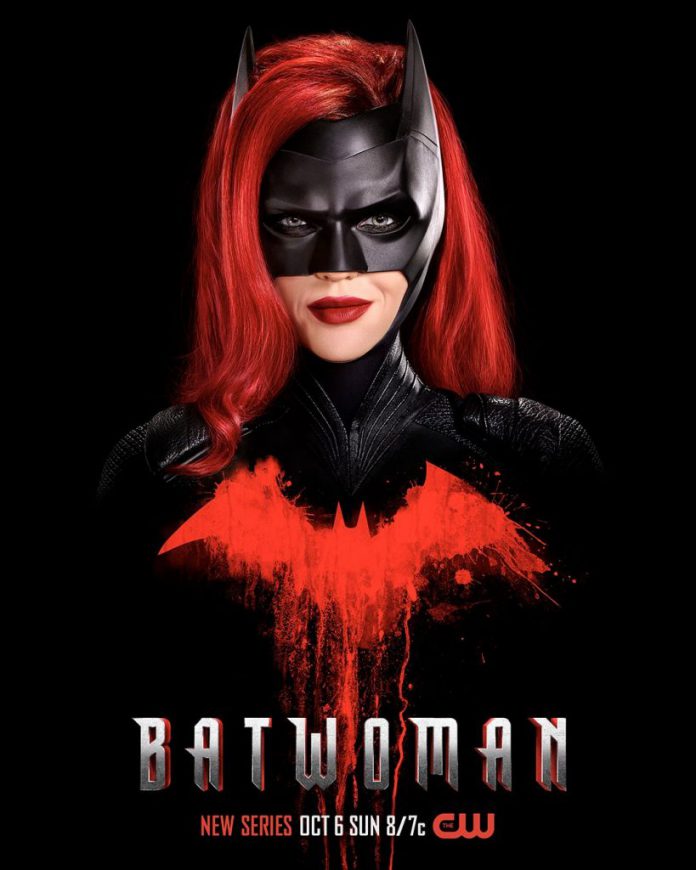 Directed by Marcos Siega, the trailer of Batman: Mystery of the Batwoman is released where Ruby Rose plays the role of a female version Batman. The show will release on October 6, 2019.

The poster of the series has got the authentic red blood bat logo. But, after watching the trailer, it looks like the series has not genuinely kept a mark over the authenticity of the symbol. Also, the essential batman attire looks like a 14-year old going for his school’s fancy dress competition and is not up to the mark.

However, despite having faced much criticism, Batwoman has got positive points at the San Diego Comic-Con. The official account of Batwoman shared its poster as a tweet where the accompanying text reads – “Alice has other plans for Gotham.”

Earlier in the trailers, the psychotic Alice was seen and the character this time will be leading a gang inspired by Alice in Wonderland, with similarities to the Joker.

As Batwoman opens, Batman did not appear in Gotham in three years. From Titans to Gotham to the ol’ Birds of Prey series and Arrow’s liberal use of Gotham’s Rogues Gallery, Batman is becoming the most notorious cryptid in DC Comics-based television.

Batwoman serves the plot more often than it should. However, the show ultimately is quite monotonous, not as in the comics, and also seems to be older.

Arrow, which is another show that follows kind of the same track as Batwoman is much better than this series.

Rachel Skarsten, who played the role of Dinah Lance that is Black Canary in the short-lived 2002 Birds of Prey series plays the part of the main villain Alice.

“If Batwoman had a Joker, it would be Alice, the leader of her Lewis Carroll–inspired Wonderland Gang. Swinging unpredictably between maniacal and charming, Alice has made it her mission to undermine Gotham’s sense of security.” reads the character description of Alice.

The audience has not much appreciated the trailer of the show. However, it is quite sure that everyone would watch the series as Batman or Batwoman are some of the best superheroes that the audience has ever got.