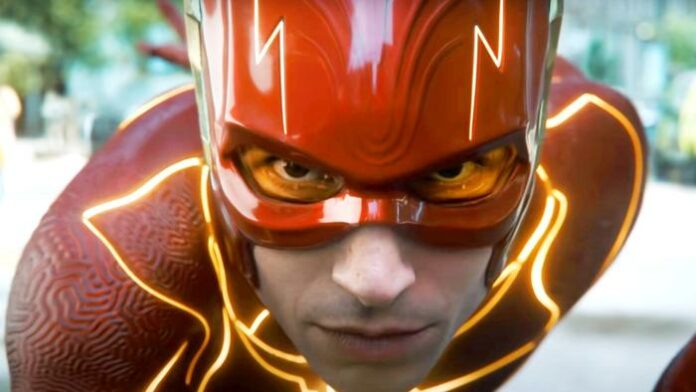 Of course, many of you are well aware of Miller’s most recent scandals, which have followed the actor for a few months. Although it first appeared like WB and DC Films would simply let his problems go away on their own, it now appears that the 29-year-old actor will be fired from the DCEU, which many fans have been hoping for.

What happens to the Fastest Man Alive if the rumors turn out to be true? It would be reasonable to anticipate that Miller will be replaced by another actor for the part given that The Flash is one of the franchise’s defining characters. Which actor ought to assume the role, then?

Fans of the DCEU have a variety of suggestions, and as of right now, Lucas Till is the fan-favorite. To some of you, he might seem like a relatively obscure actor, but the 31-year-old is no new to the superhero genre. If you recall, he played Alex Summers, alias Havok, in Fox’s now-defunct X-Men series, which is presumably why fans have come to love him.

I won’t lie; Lucas does resemble Barry Allen from the comics, and I think that makes him the ideal option for the role. I’m not expecting much right now because WB is known for not paying attention to its fanbase.

Previous article
SHOCKING!! “The Flash” Ezra Miller got arrested!! What is the full story and ACCUSATIONS?
Next article
Nicki Minaj’s husband sentenced to a year of home confinement for failing to register as SEX offender