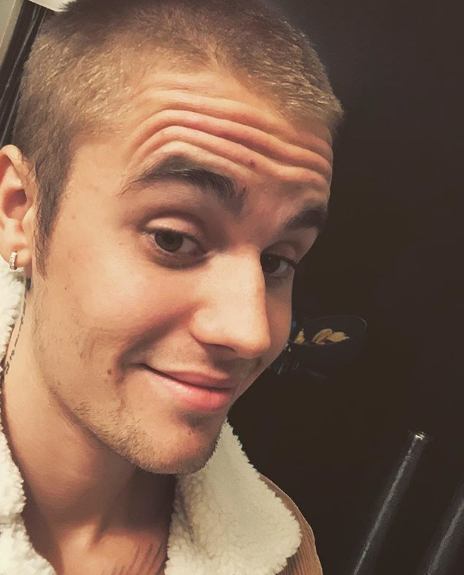 ‘Love Your Parabola’ by DJ cummerbund is a fruitful outcome of the feud that music lovers always desired.

The occurrence of a bizarre feud between Tool and Justin made headlines last month. It all began when during a road trip, Bieber posted lyrics from ‘The Pot,’ a Tool’s 2006 classic, asking his fans to guess the song. He’d urged not to search for it, for he wanted to know if either of his fans could recognize the song.

It was soon followed by reports of Justin being an admirer of the classic rock band, which gave hopes to fans about some music collaboration between the two. But the hopes were soon crushed when Maynard James Keenan rather seemed unimpressed with the development, expressed it by tweeting “#Bummer” to the news.

The tweet invited varied reactions from the people, one among them was Bieber’s wife, Hailey, who termed Maynard’s action as childish and hurtful, for Justin had only expressed his admiration for the band, whom he grew up listening.

He expressed he was a fan of your music. Grew up listening to your music. You must be unhappy with yourself that you want to make people feel small who express their admiration for you. Very childish and hurtful thing to do. I hope u find security within yourself. Sad place to be

There weren’t any further comments from either of the sides, leaving the matter dangling, till digital mash-up sensation, DJ Cummerbund, came up with this mash-up of the two sensations of the music industry, ‘Love Your Parabola.’ The collaboration sees Justin’s ‘Love Yourself’ intermingled with Tool’s ‘Parabola,’ along with traces of Ludacris ‘Area Codes.’

We quite couldn’t understand the clash between the artists, but we surely understood what can happen if these two decide to quash the differences.

A sneak peek into tinsel town’s love birds Natalia Dyer and Charlie Heaton’s love story!! Find out whats fascinating about them!
Ten ways to Fall is love all over again with your partner after years of togetherness!!
Comment