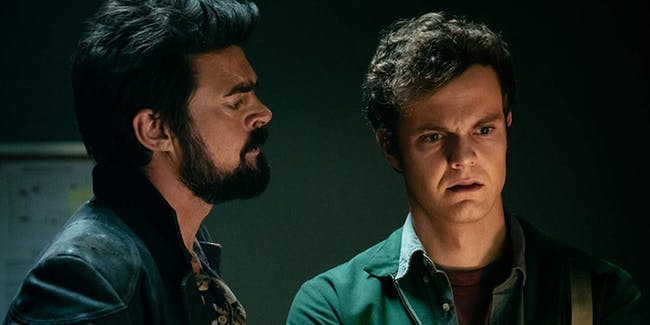 The American superhero dark comedy web television series THE BOYS will keep you awe-struck in their second ‘eight episodes’ season as announced by Amazon before the first season aerated. The announcement was made at last weeks comic-con in San Diego by executive producer Seth Rogen.

Season 2 is coming, and bringing a whole new diabolical supe to The Seven. @maybeayacash suits up as Stormfront. #theboystv #sdcc

Filming for this sophomore has already been started in Toronto, and it is expected that fans will be getting the new trailer surprisingly early. Given that the promo would be arriving with more thrill and a super-powered kid as well. With Amazon’s streaming services, surprises are expected.

This makes supes almost look like actual heroes. Watch them savagely save the day in one of the latest clips from #TheBoysTV panel at #SDCC

You thought that Translucent (Alex Hassell) came to an explosive end in episode two, right? Well, for your amazement that’s nothing compared to how the finale has left things. Throughout the season, Butcher sought revenge against Homelander, believing he had raped her and driven her to suicide.  According to sources, in the final scene Becca (Shantel VanSanten) is actually alive and well, raising the “hero’s” son in secret. The aftermath of this season, turning Butcher’s world upside down even more than before, would be huge and fans expectations would become more promising for such more unforeseeable stories in future seasons. 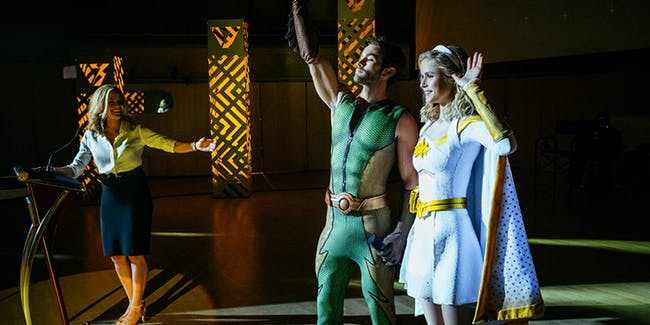 What to Expect in Season 2?

Core casts from the first season are expected to return like Jack Quaid (Hughie), Karl Urban (Bill Butcher), Erin Moriarty (Starlight), and Chace Crawford (The Deep). However, the only casting news that’s actually been confirmed so far is Aya Cash, a new addition to the show called Stormfront, who is set to play a super-powered neo-Nazi.

Enjoy the month of August with our favorite aquatic a**hole. #theboystv

If you haven’t had a bit this piece of cake, I suggest you grab some popcorn and wait for the thrill to begin — the Boys airing on Amazon.