The $3 million wedding comes to an end: Celebrity Realtor Kurt says wife is forcing him in divorce. 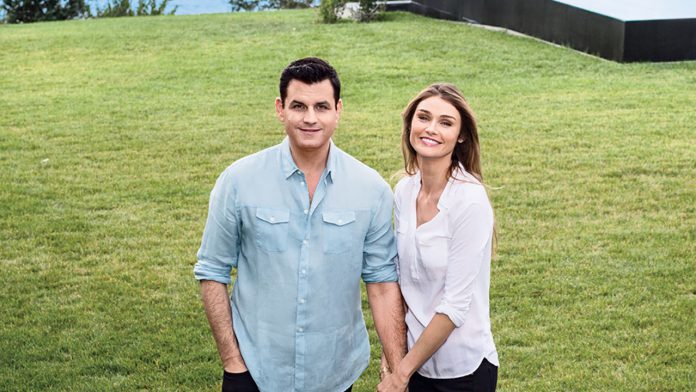 Kurt Rappaport is one of the wealthiest realtors of the United States. He is an entrepreneur, an investor, and also a real estate businessman. Kurt got married to a model Sarah Mutch but, just after 16 months of their marriage, Kurt claims that his Guess-model wife is extorting him. He says that she is giving him threats to ruin his life and that of his celebrity friends if he does not tear up their prenup and cough up millions. Always demanded changes in the prenup!

Kurt filed for the divorce in February this year. In his statement, he said that just after the wedding which cost him $3 million, his wife began torturing him. He also said that she always demanded the changes in the terms and conditions of their prenup document. She was violent most of the times and gave him life threats as well.

Not only this, Rappaport even claimed that when he declined her demand for making changes in the prenup, she made the worst use of his money. She used his credit card for purchasing unrequired things and wasted thousands of his dollars. Kurt claimed that Sarah told him to pay all her bills, and if he did not, she would ruin his image in front of the media and even on social media as well.

Threatened to file a report under ‘Me Too’ as well.

Kurt then filed a report in April against Sarah, and according to that, he said that his wife threatened him that she would file a statement of molestation (under the ‘Me Too’ movement) against him and his friends as well. He even said that Sarah told him that she would drop a bomb on him and end his career in a week.

He even said that when he declined to tear the prenup, her rage reached to such an extent that he called him a cheap, greedy, and even a ‘bl**dy selfish man.’

In the end, if Kurt remains at his words of not making any changes in the prenup, then Sarah would get $45’000 every month for eight months, which is half the period of their marriage.