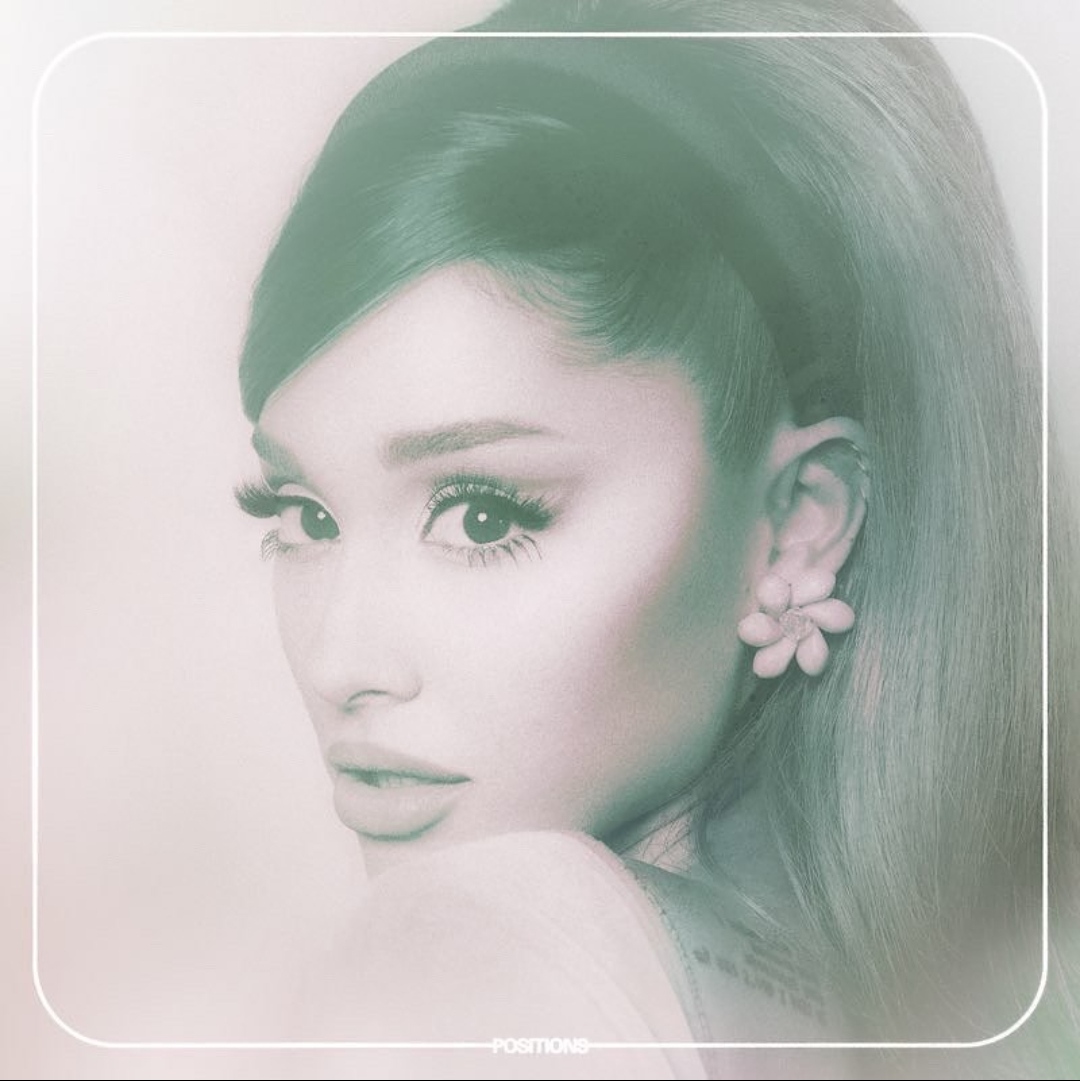 The 27 year old superstar is going unstoppable. She is on Billboards top rankings since 2 weeks. Recently, her single track “Positions” was on billboard top ranks and then her album of same name has spot the top ranks. Fans voted in poll which was published on Billboard on 30th of October. “Positions” is the sixth studio album of Ariana and it was released by Republic Records.

All the tracks from “Positions” is in hot 100 of Billboard. Moreover, 2 songs from the album is in top 10 of Billboard. The single track “Positions” from the album was released in 23rd of October, 2020. This record marks a victory in Ariana’s career itself. It is her biggest success since her last LP “Thank You, next” has charted Billboard 200 on 23rd of February, 2019. Ariana posted the news of her album hitting #1 ranking on billboard on Twitter.

🤍 hello / thank u. this is my favorite album yet and your response to the music has made my heart so incredibly full, i can’t even begin to fully express how much it means. so thank u. so very much. pic.twitter.com/gdIPwhQGS9

Ariana has got 66 entries in Billboard chart which makes her  at 4th position among females. Taylor Swift and Nicki Minaj has got 113 entries each. At last, it Franklin with 73 entries. Above all, Drake is the billboard king with total 228 entries.

Details of the album, “Positions”

The album includes tracks like shut up, 24+35, motive , just like magic, off the table, six thirty, safety net, my hair, nasty, west side, love language, position, obvious and pov. There are many collaborations in the album such as “Safety net” is collaborated with Ty Dolla $ign, “off the Table” is collaborated with The Weeknd and the “Moive” features Doja Cat.

Anyways, Ariana sort of deserve this success. In fact, she was also expecting that the album will hit high in the sky. She was so excited for her 6th album that she did not kept any secret out of it.

Previous article
Manfred Kirchheimer Brings Back The Old New York Charm In This Beautiful Short Film, Free Time!
Next article
‘FRIENDS’ are Coming Back and How! The Cast of FRIENDS to Reunite for the Highly Anticipated Reunion Episode in an Interesting Style. Details Below