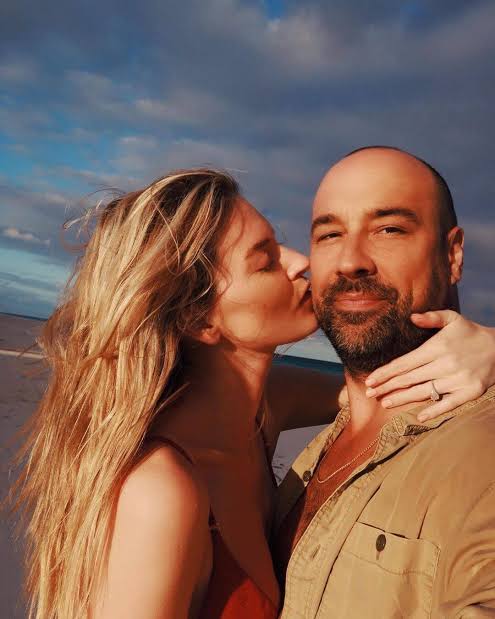 Beautiful model, Martha Hunt finally gets engaged to her boyfriend, Jason McDonald. Read on to know the complete details about her engagement. 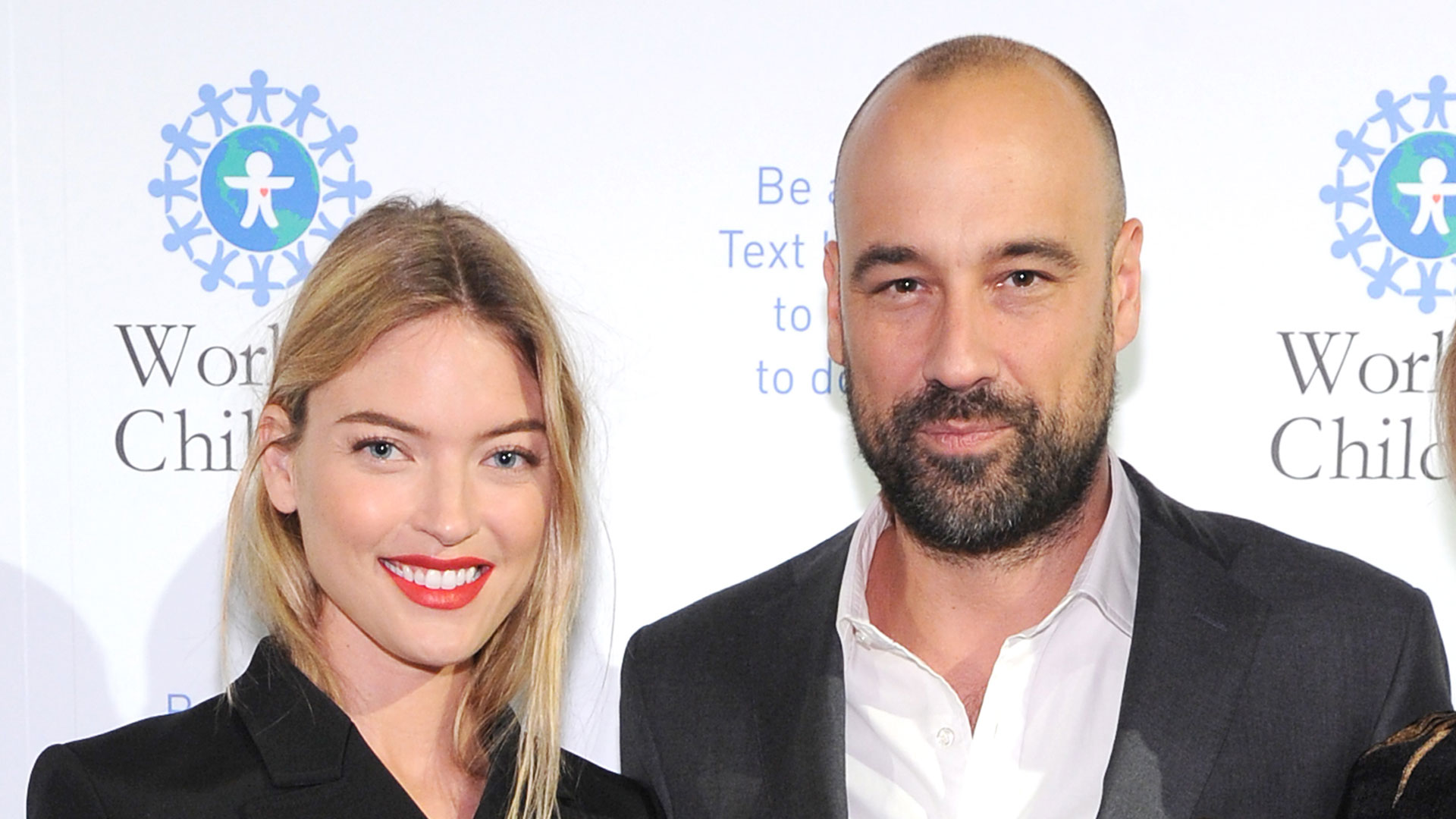 The beautiful 30-year-old model, Martha Hunt announced her engagement with Jason McDonald on Instagram on January 8. She shared a photo of herself pointing a finger on her lips, and she was majorly showing off her ring finger. The happiness and glow on her face were priceless.

She captioned and declared her engagement announcement, “I have a secret”.

i have a secret…

Martha added two more photos of herself with Jason, which was showed her cuddling up to Jason on a couch while kissing his cheeks.

And then what was left, the comments from her loved ones flooded the post. Many of her famous friends filled her comment section with their love and excitement.

While another friend of Martha Antoni Porowski wrote in a teasing way, “WHAT IS IT?!? WHAT’S THE SECRET?!! DON’T LEAVE ME HANGING!!”

Martha’s photographer Jason is also not less than her. He also romantically proposed Martha during a Bahamian vacation on January 5. He got down on one knee in Harbour Island, but the different thing from a furry friend. Yes, you guess it right- it’s his dog.

Jason wrote on Instagram, “BEAR-er,” alongside a black and white photo of the couple’s dog. And then, he added the pup to pop the question attached a tag that read “J+M 1-5-20”.

Previous article
Netflix set to release the much awaited Narcos Season 2 in February!!! Details Inside!!!
Next article
Netflix is going to gift lovers Sequel of “To All The Boys I’ve Loved Before” in the Valentine Week.