More
HomeTop TrendingSpiritFarer Game : How exciting the Sea voyage will be? With vibrant...

SpiritFarer Game : How exciting the Sea voyage will be? With vibrant colors and a life message

This is all about ‘Cozy’ Management game and inevitable dying.

In Microsoft’s 2019 E3 Xbox conference, Thunder Lotus Games director Jo Annie Gauthier discussed Spiritfarer as a cozy Management Game of dying. This game is scheduled to be released in the year 2020 itself on Nintendo Switch, Mac, Linux, Play station 4, Xbox, and Window Pc.

The color of the game will be mute but still varied and even, which is inspired by Hiroshi Yoshida, a painter. 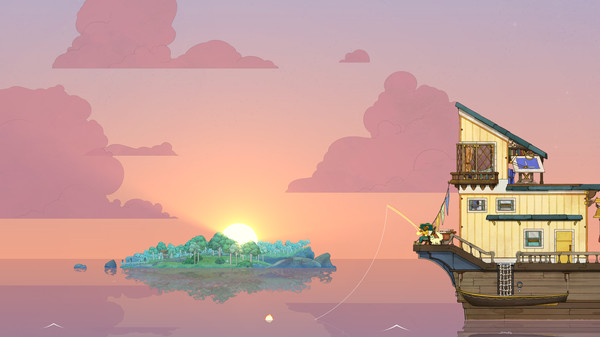 The main cast of Spiritfarer is Stella, a fairy master who plays the role of Captain of an evolving ship. He goes on the water to explore the whole world and then befriend the Spirits before releasing them into the afterlife.

You can also join the game as Cooperative as Stella Cat, whose name is Daffodile. So enjoy with your friend by doing farming, fishing, cooking, and harvesting during the sea voyage.

The main theme is despite enjoying the quality time with your Spirit Passenger friends and creating lots of good memories. You have to ultimately say goodbye to your loved ones and to accept that comes to all. These games will not only bring the adventure but also delivers you as an emotional sense of life. 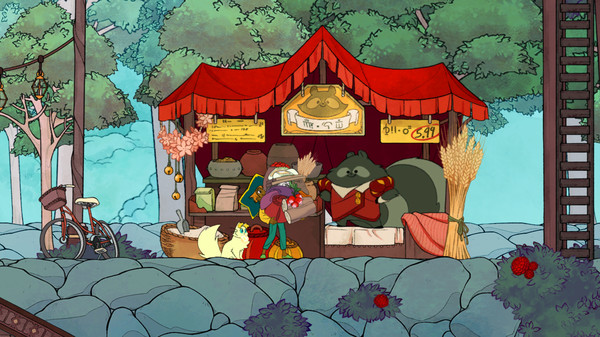 Nicolas Guerin will be the new creative director of the Spiritfarer. The developer of the game has also taken time to build the Spirit and also in how is well memorized as a good or bad character in order to make the game as a whole.

However, dying doesn’t approach a fear of being uncomfortable but focusing on the idea of that without any fear and that with compassion. The trailer of The Spiritfarer is already released. However, you have to wait for the release as the date is not confirmed by officials.