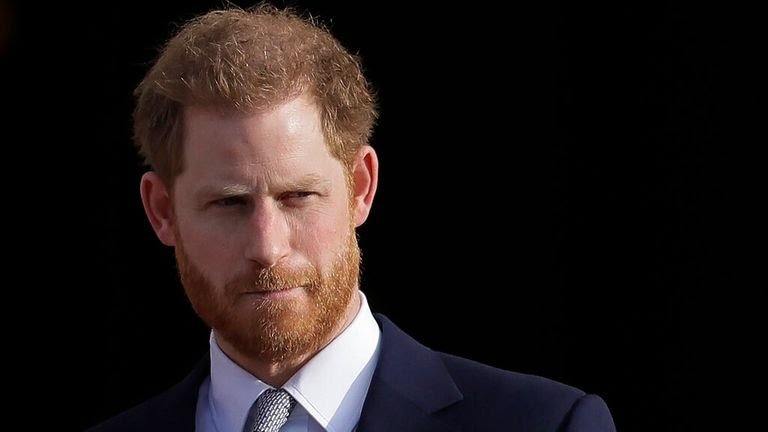 Much awaited: Prince Harry’s memoir soon to be released

Prince Harry’s most awaited book is all set to release on January 10, 2023. The memoir has been titled as “SPARE”. The book will be of 416 pages and will bring a lot of shocking revelation about Prince Harry with “raw, unflinching honesty” Penguin Random House told. Apart from that, the memoir will be available in 16 languages including an audio edition in the voice of Harry.

The book will be “a landmark publication full of insight, revelation, self-examination, and hard-won wisdom about the eternal power of love over grief, ” according to the reports. The book will be a story of Harry’s life, the publisher’s said.

A little insight from the book

The publisher announced the release of the memoir on October 27 via an Instagram post. “SPARE, the highly anticipated #PrinceHarryMemoir, will be published globally on January 10, 2023,” as written in the post. The post also included the cover page in which Prince was seen to be staring into the camera with a calm and composed face and a grin.

The news of Harry working on a book stinged in the ears of fans in July 2021. Due to the death of Queen Elizabeth II on September 8, the memoir is changed to its publication date from November to January.

In a press release held on Wednesday, talks about the book by saying, “SPARE takes readers immediately back to one of the most searing images of the twentieth century”. As the book will include the story of two young boys, two princes, walking behind their mother’s coffin as the world watched in sorrow will also be picturized as horror.

It will also disclose the feeling of Prince Harry, which billions might have wondered, after the death of his mother, Princess Diana, about how their lives would play out from that point on. The sorrow of Harry and his brother behind their mother’s coffin.