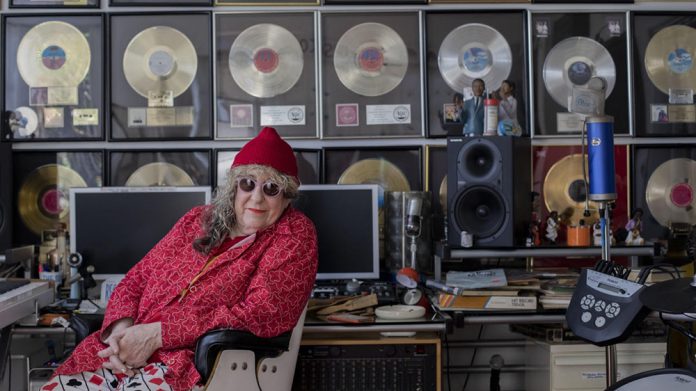 US songwriter, Allee Willis behind the Friends theme song and other hits like September by Earth, Wind and Fire, passed on at the age of 72.

She had endured an abrupt heart attack and Willis’ accomplice, Prudence Fenton was depicted as being very shocked over the news.

In any case, it was September, her 1978 hit with Earth, Wind and Fire, that she said is “still that melody that when individuals discovered I’d composed that, they simply go, ‘Gracious my God,’ and afterwards let me know in some structure how upbeat that tune makes them each time they hear it.” She initially opposed the silent ensemble line composed by artist Maurice White, however, it got one of the tune’s mark parts. “I just stated, ‘What the hell does ‘ba-dee-ya’ mean?’ And he basically stated, ‘Who the screw cares?’ I took in my most prominent exercise ever in songwriting from him, which was never let the verse impede the depression.” Both it and the Willis-wrote Boogie Wonderland arrived at the US Top 10 and UK Top 5.

We know Willis for composing the “Friends” signature tune, Earth, Wind, and Fire’s tunes “September” and “Boogie Wonderland,” and co-creating the Broadway melodic “The Color Purple.” She was enlisted into the Songwriters Hall of Fame, as indicated by their site.

Previous article
Duchess of Cornwall, Camilla, made a royal plea for the lonely people. How can you help?
Next article
What will Season 2 of Lost in Space contain? Read more to find out.