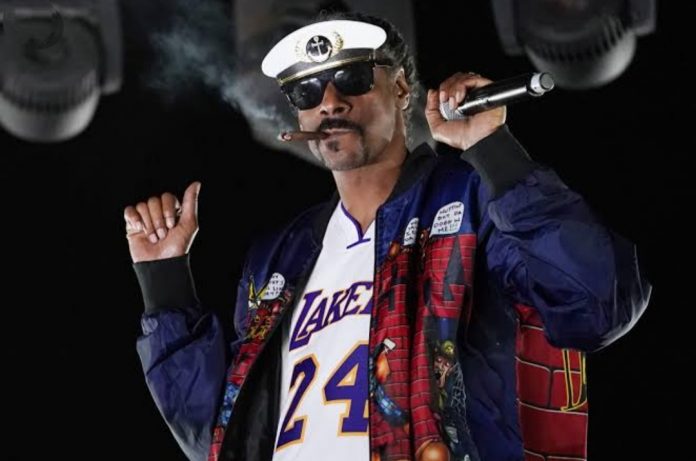 BTS‘ popularity is hard to miss as we find them almost everywhere. Yet we all know how much the rapper Snoop Dogg is popular among his fans and you can’t underestimate his fame. But what’s making the fans of the duo excited is all about the news that has rapper & BTS teaming up together. Well, certainly that has made all curious to know when and what’s coming up with them.

So, here’s what you can expect from the duos special collaboration as Snoop Dogg & BTS announces it.

Snoop Dogg talked about BTS collaboration to The A.V Club

The 50 years old rapper, broke the news about the collaboration with BTS to The A.V Club. It was on March 25th, that The A.V Club shared that Snoop Dogg himself has revealed on his new collab with none other than BTS.

Moreover, it isn’t the first time when BTS has collaborated with a musical icon and won the hearts of their fans. As with Ed Sheeran previously collaborated with the BTS too. We are yet to know when the rapper and his collaboration with BTS is happening as the date isn’t announced.

When two musical icons collab, the fans get a double treat and it just doubles their popularity. Well, now the treat is with Snoop and we have BTS joining him. Well the dates for the treat with the duo is yet to be known. Yet we remember that Coldplay too collaborated with BTS sometimes back.

See also  Bad Crimes: Netflix Announces New Animated Show from the Creators of 'The Office' and 'King of the Hill'

Coldplay band and their collaboration with BTS gave the music “ My Universe” that won millions of hearts last year. Also, Ed Sheeran, the Shape Of You singer collaborated with BTS back in 2019 as well. However, this is going to be the first collab of Snoop Dogg with BTS this time and fans can hardly wait to have it.