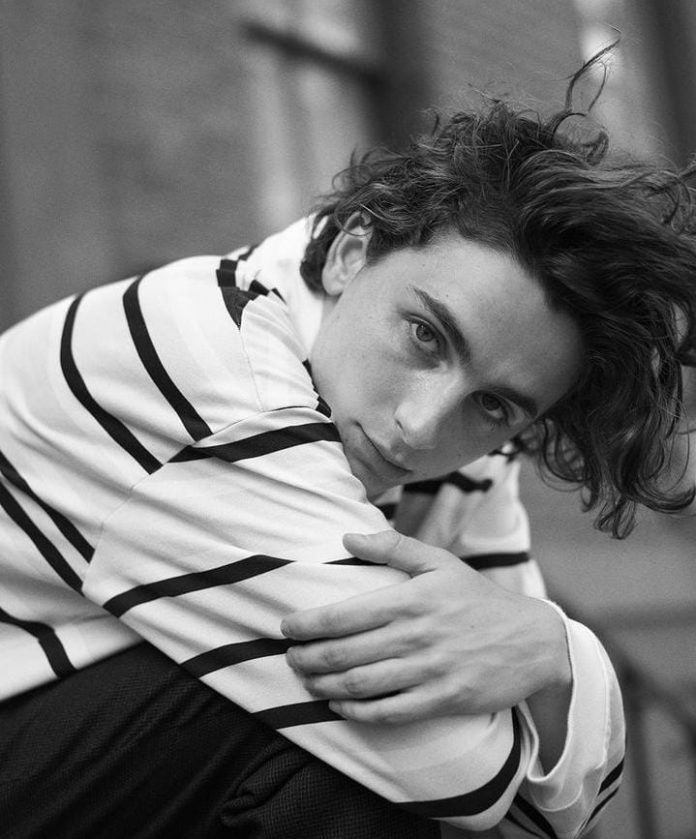 Timothee Chalamet bought up the estate for a whopping $11 million

Timothee Chalamet now owns one of the fanciest new Beverly Hills estates. The 26-year-old actor purchased the former home of model Kate Upton and her husband Justin Verlander for $11 million.

The property of the model Kate Upton and MLB great Justin Verlander was originally priced at $11.7 million. The property sits on one and a half acres with a sparkling pool, champion-sized tennis court, and a gorgeous lawn.

The features and upgradation in the mansion

The estate mansion is 5521 square feet. It features a steam shower, a theatre room with an inside bar, temperature controlled wine room, a freestanding soaking tub, and more.

The main bedroom is featured dual closets with built-in shelving, drawers, and storage space. The beautiful mansion is situated in a beautiful place with extensive grounds and tucked into hills with a perfectly beautiful scenic beauty.

The luxurious residence was bought up by Justin and Kate in 2016 for $5,250,000 and since then upgraded and renovated the mansion.
The young actor, Timothee Chalamet is emerging as a fashion icon and rising star.

The rising star is currently gearing up for his upcoming 2023 release of Wonka, where he features as young Willy Wonka with other side actors like Keegan-Michael Key, Rowan Atkinson, Sally Hawkins, and many more.

He previously worked on movies like Dune, Little Women, Call me by your name and Bones and all.

The film will be directed by Paul King and written by Simson Farnaby. The movie is scheduled to be released on 15 December 2023.