Music Time for Pets!!! Spotify brings new taylor-made playlist for your dogs, cats and other pets!!!

The streaming service releases new playlists just for the people who have pets in their houses. Isn’t it surprising? It is indeed as this new step has brought a smile on the faces of the pet lovers.

Now, pets can refresh themselves through the music taylor-made for them

Spotify has released podcats lone for the dogs. Users are glad to have this feature for their pets as special songs for dogs, cats, iguanas, hamsters have been added on the app. These playlists have been created based on the animals’ characteristics and humans’ taste. Experts have claimed that this added feature is helpful for the animals. People can spend their leisure time with their pets and now listen to the songs supported by both the species.

Did you know 69% of pet owners sing to their pets? TBH, we’re not that surprised. These stats are barking good. 🐶 #SpotifyPets https://t.co/k2XmzrUlch

Neil Evans, a pet psychologist and a professor at the University of Glasgow said that his team has done a lot of research on this particular subject. He came out with positive results as he identified that short periods of music can make dogs more rejuvenated. This added feature can not only reduce dogs’ stress but also reduce their anxiety over long periods of time. 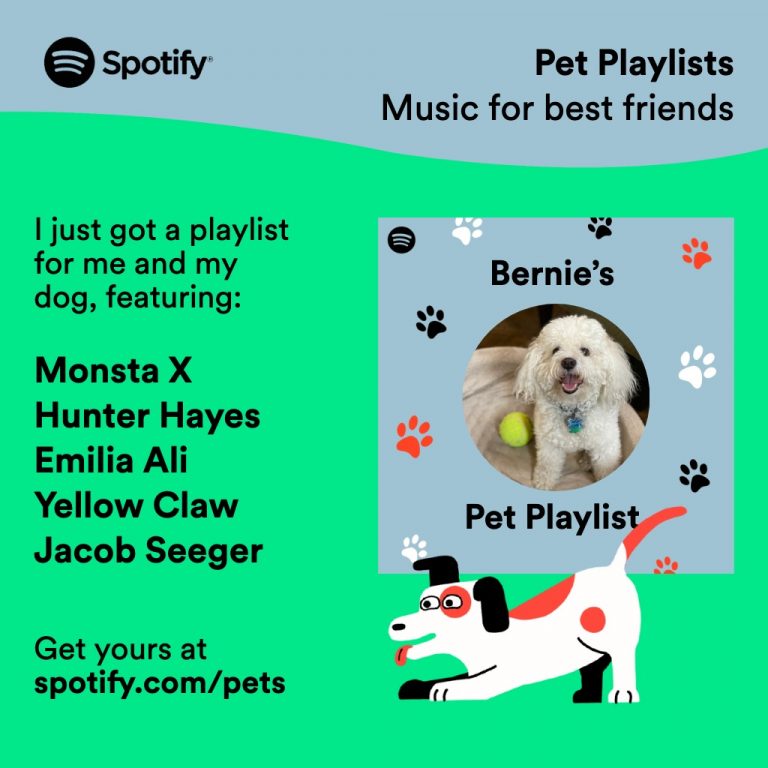 Dogs have an appropriate auditory enrichment. Due to this, they bark less, lie down and sleep more, and their body is in a more relaxed physiological state. According to a survey of 3,000 pet owners who stream music in the UK, around three-quarters claim they already play tunes to their animals and believe they love listening to music. The platform has also created a new podcast for lonely dogs crafted to keep them calm when their owner is away from home, called ‘My Dog’s Favourite Podcast’. 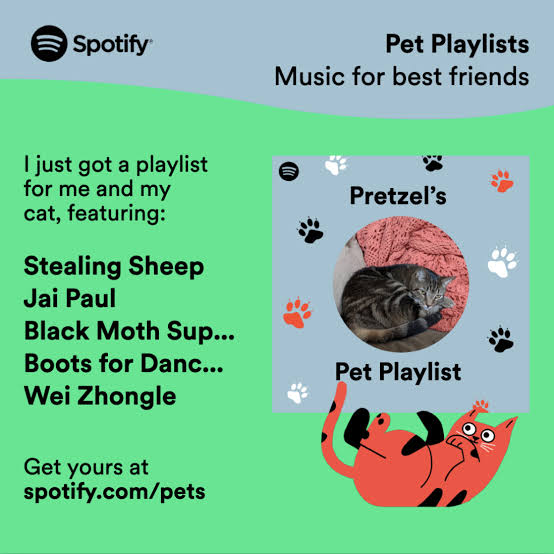