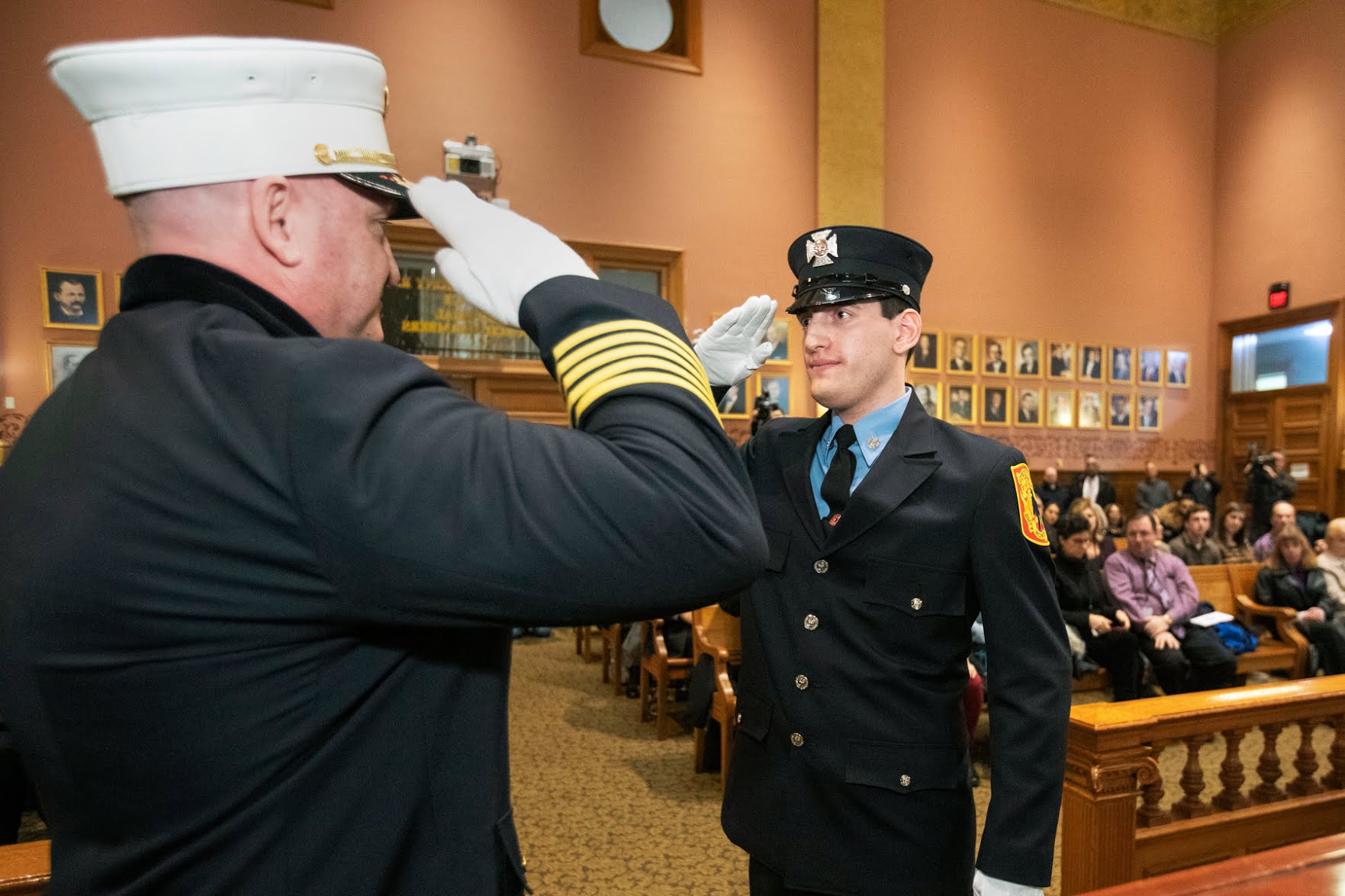 Sam Ryan Springsteen has become a New Jersey firefighter and he was sworn in on Tuesday along with 14 other new firefighters in the City Hall. He was sworn by Mayor Steven M. Fulop of Jersey City and the Director of Public Safety, James Shea. His parents, Bruce Springsteen and Patti Scialfa were proud of him and were also present at the ceremony along with his elder brother, Evan James Springsteen. 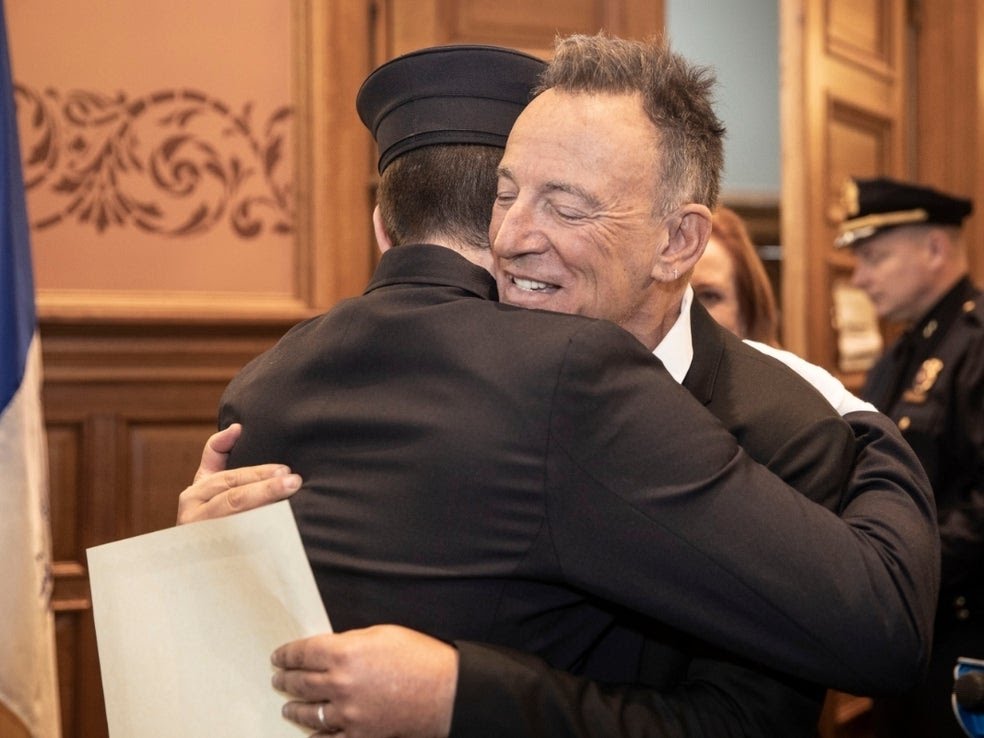 None of Bruce Springsteen’s three children had followed in their father’s footsteps. Each had their dreams and was successful in achieving them. Sam graduated in 2014 from the Monmouth County Fire Academy. Since then, he has volunteered and served in three different fire departments. In 2018, he took the Civil Service Exam to become a member of the fire department.

Sam also stated to the reporters that his journey to becoming a firefighter was not easy. His father Bruce said the road to becoming a firefighter was a long one. Sam was dedicated for quite a few years and they are just excited for him. His mother, Patti had called him their family hero. Monmouth County Fire Marshal, Henry Stryker III said that Sam was very smart and he enjoyed what he was doing.