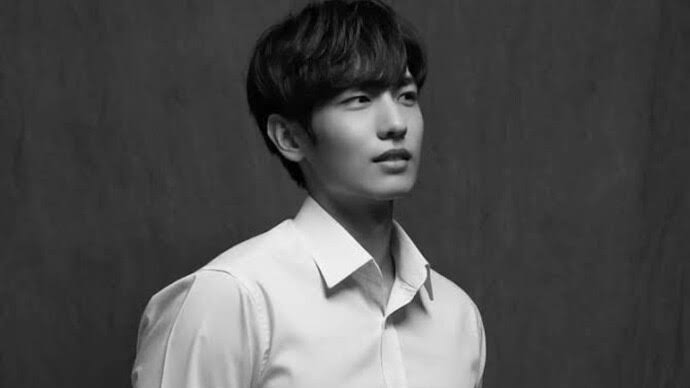 “Lee Ji Han” Passed away in Itaewon at Halloween Stampede

Lee Ji Han Korean Actor and K-Pop singer is killed at Halloween Stampede in Seoul, South Korea, the tragic Accident happened On October 29, Saturday, where the young actor lost his life during the celebration of Halloween. 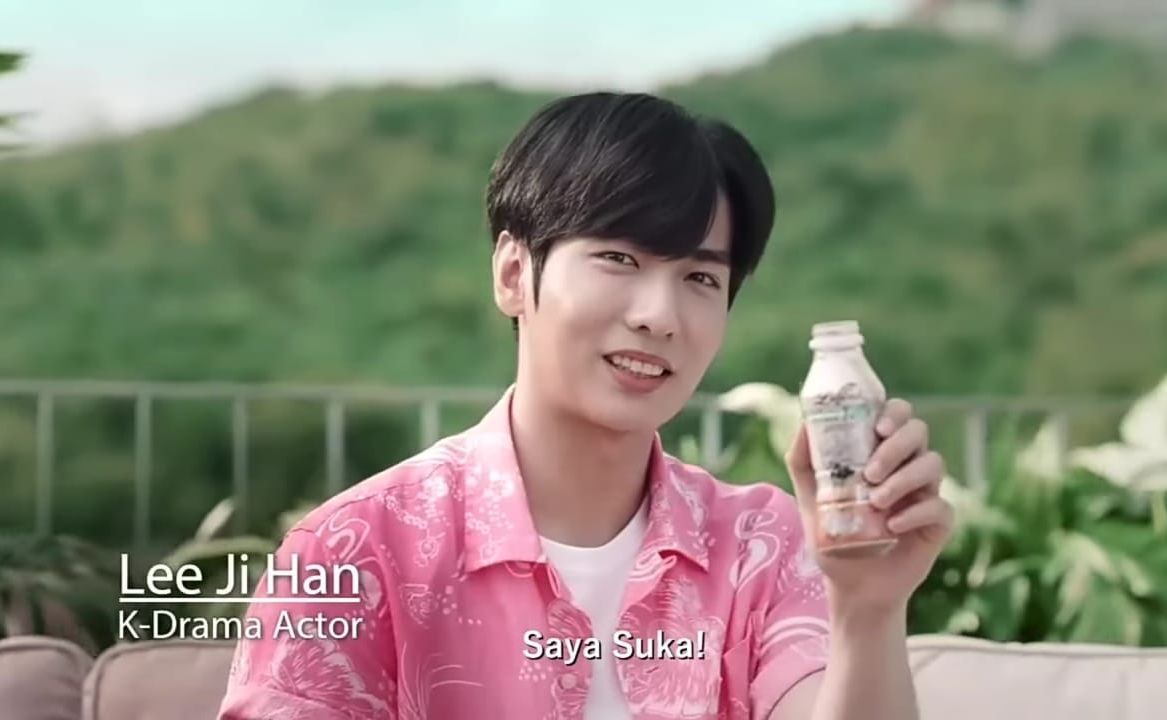 Sad news of Actor’s death was Shared by his Agency, in a statement said, “it is true that Lee Ji Han Passed away in Halloween accident happened in Seoul on October 29. when we were told about this, we hoped that it’s not true, and it was very shocking to us. Right now, his family is in immense pain, and we are being very cautious. May he rest in peace”

South Korean Singer and Actor Lee Ji Han,24 years old actor just started his career, and became more successful throughout his career, it was a beginning of his career journey he just started to grow, he participated as a contestant in the south Korean reality show “101 Producer”, Season 2 but life has other plans, and the young actor lost his life. 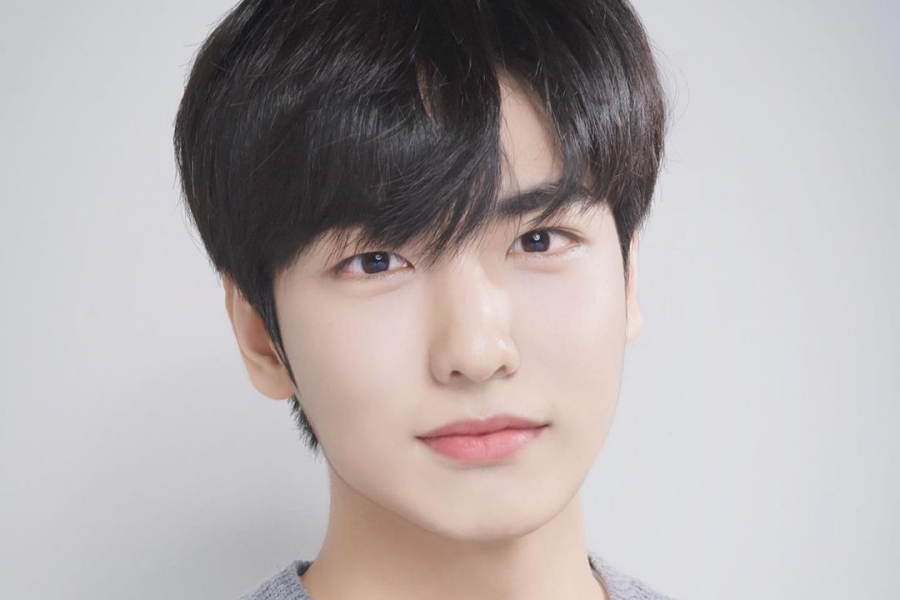 The cause of Actors Death was crowd surge in the tragic accident which happened on Saturday in south Korea, the news shocked his closed ones, his Co-Contestants and friends showed grief for his death through Instagram/Twitter posts.

On 29 October Saturday, a horrifying incident happened near Hamilton Hotel, Seoul, south Korea which shocked the country. Which killed 153 people and more than 133 people were injured, the incident took place when a huge crowd pushed forward on a small and narrow street during the Halloween celebration.

Lee Ji Han was among the people who lost their lives, one of the witnesses who experienced this scary incident that evening wrote on twitter “people who were crushed under the crowd were crying and shouting, and I thought I would crush to death too, I was crying for help and breathing through a hole.