The two seasons of the HBO Sci-fi show was all about the host to human swaps, hoping of the timeline and locating-changing action. The audience is both excited and confused about what’s going to happen next. 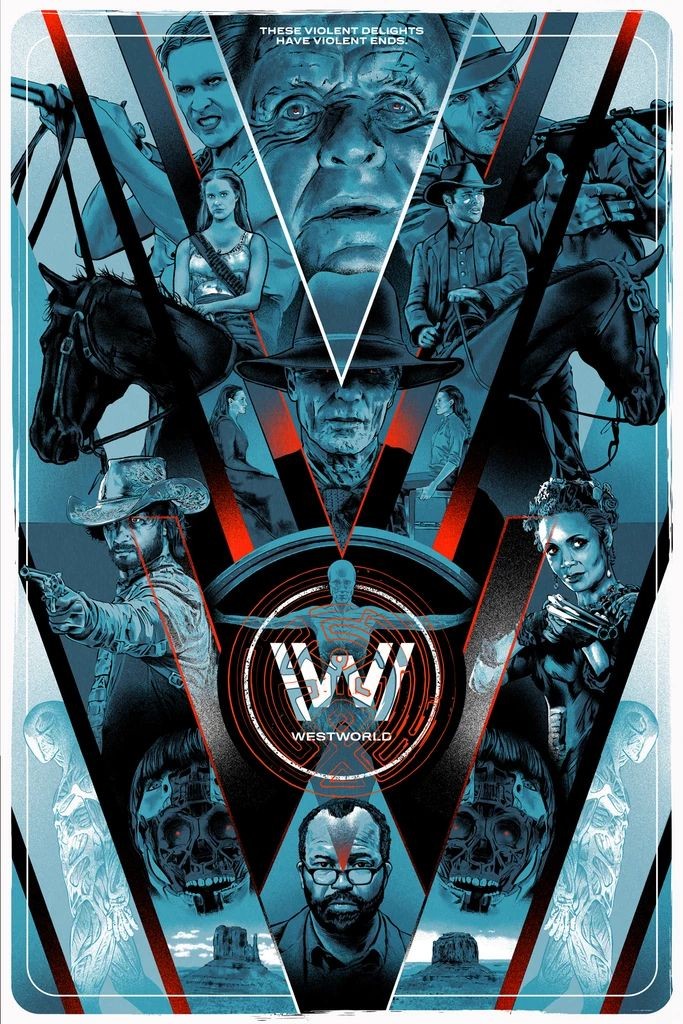 As per HBO, it is being scheduled to be released in 2020. On the series finale of Game of Thrones, the very first trailer was released and the full trailer was premiered on SDCC (San Diego Comic-Con) in 2019. It is being expected the third season won’t be a lot to brain dealing with, so you guys can relax! There’s going to be less of the twists and turns is what season 3 will be all about and focusing more on the narrative, let’s see! All fingers crossed? Or you like brainstorming? Well, stay tuned for the season no.3. Many old characters like Emily, Sizemore, Elsie, etc. from the human side are probably dead for the good, isn’t it? and won’t be coming back to the show.

New actors on the show?

Aaron Paul (Breaking Bad) and Emmy winner, Lena Waithe will be playing major roles in the upcoming series. Vincent Cassel (Black Swan) will also be playing an unknown role in it.

Still, the release date has not been announced. The previous seasons had 10 episodes each. So, the trend may be followed in the upcoming season. As we all know The Paramount Ranch in California caught fire and was completely ruined in 2019 which was the location where most of the show was being filmed. Season 3 is also known as a radical shift by American-British screenwriter, Jonathan Nolan in a recent interview.

We all know how Charlotte Hale escaped with her five black pearls from the park but it’s a big question who those hosts are and what can they do for Hale. 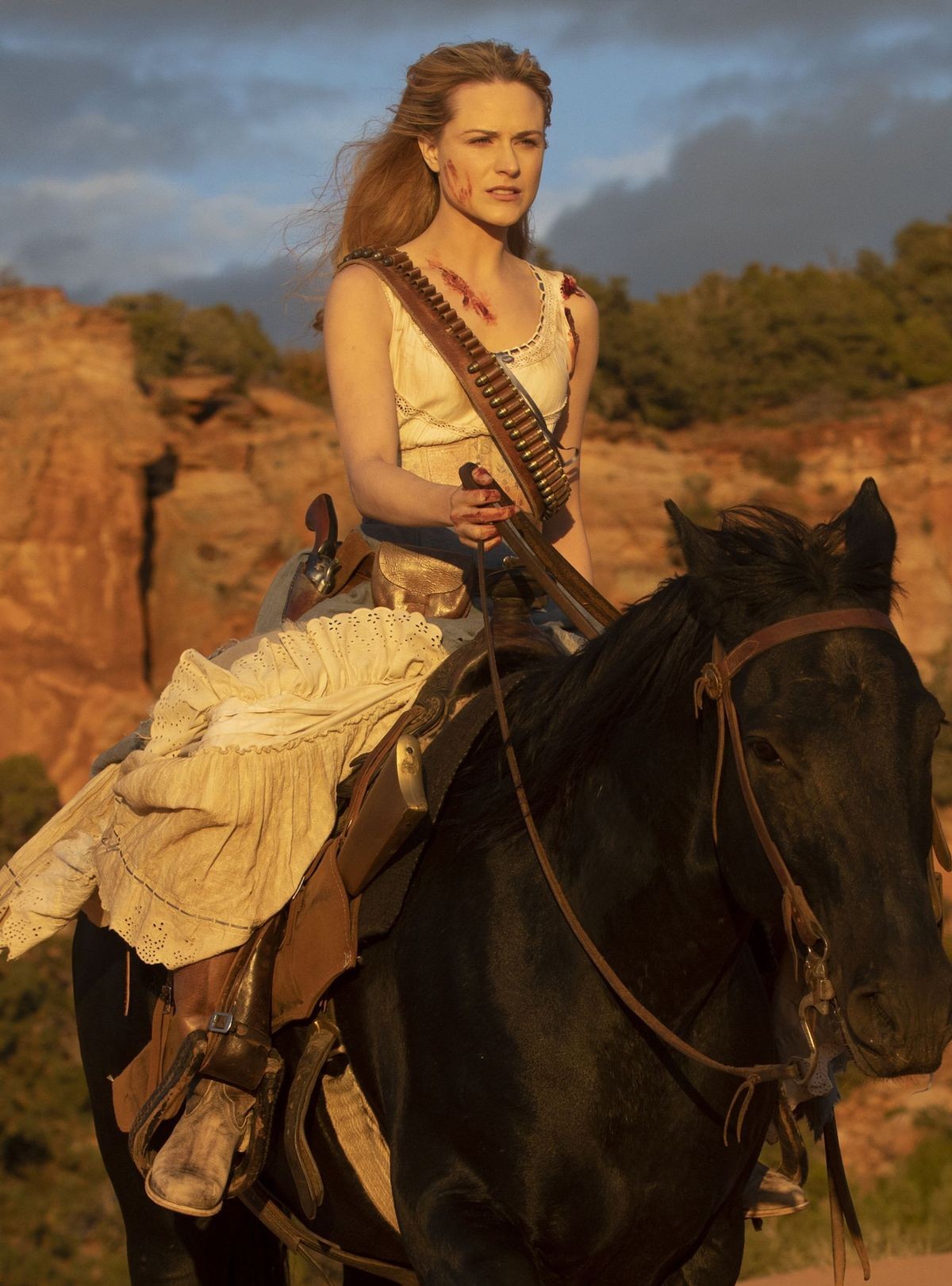 After seeing the cozy encounter of Dolores and Charlotte in the trailer, the question has arisen for their mutual alliance.

Maeve died for her daughter by saving her from the bullet. But the question is how can a host die, Is she a host? Is she dead?

So, this was all about one of the most complex western-themed sci-fi, Westworld season 3.