Marchiano Art Foundation all set for its permanent shuttering 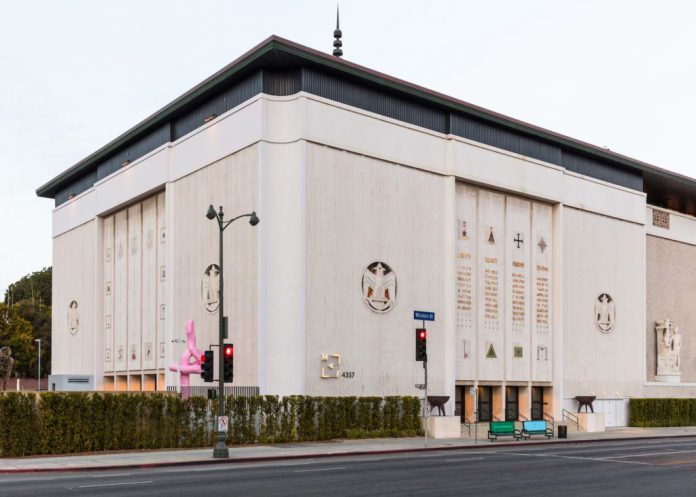 The Marchiano Art Foundation, a private art museum opened by Paul and Maurice Marchiano in Los Angeles is drifting towards its permanent closure after its all of a sudden shutdown earlier this week.

The museum authorities cited the reason for “low attendance” for its shuttering to the press which comes in contradiction to the fact that entry to the museum was free. The founders told The Los Angeles Times that the gallery has no plans to reopen anytime soon at present.

Effect on its workers:

This comes as a shocking decision to all its employees and workers who lost their jobs overnight and as a surprising termination to their struggle and campaign to unionize with the American Federation of State, County, and Municipal Employees and hence establish themselves as the Marchiano Art Foundation Union. This unannounced shutdown has been called as obstruction of worker’s rights on social media by the union. The employees received minimum wages an hour and have been fighting over issues concerned with job security, wages, and scheduling.

Earlier it appeared as if the institution was wishful to function along with the newly formed union but it did not last for much longer with the management sending emails to the employees declaring a premature termination of its current exhibition.

History of the dispute between workers and Marchiano brothers:

The Marchiano brothers were involved in another tussle with their workers earlier in 1997 as well after they dismissed 20 employees of their fashion brand Guess Jeans for attempting to form a union. The workers were later employed again.

The private museum was one of the most admired ones in the United States amongst all the in-demand and renowned artists all over the globe with many of them having permanent installations at the place. Its grand gala launch in May 2017 by the leading fashion tycoons The Marchiano brothers was attended by 600 VIPs globally.