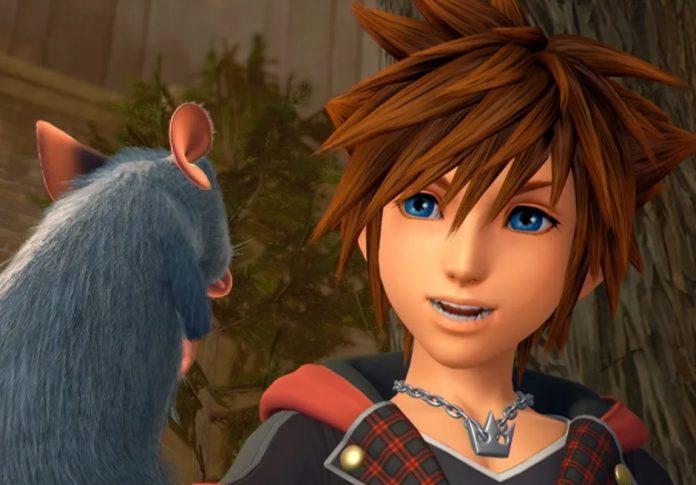 While it was recently when the popular game franchise Kingdom Hearts celebrated its 20th anniversary. There was certainly a treat waiting for all the fans of the game. As the popular game by Square Enix has already given three installments.

Fans of the game got a short video compilation for Square Enix’s new announcement. The 7 minute video gave a glimpse of two new games coming up soon. Also, a character of the game was unveiled in the video that looked a lot updated.

On the occasion of Kingdom Hearts 20th anniversary. The developer of the game Square Enix made two announcement. One of their announcement was about Kingdom Hearts Missing-Link which is going to be a mobile based game arriving for iOS and android.

The other announcement was about the fourth instalment of the game Kingdom Hearts 4. The dropped video showed some animated gameplay while it went ahead with two upcoming announcement. Sora, the character of the game in the video looked very much updated than before. While, lastly the video had Donald & Goofy moving around in the dark with lit up torch.

See also  NCIS: The Finale Episode Left Fans Shaken and Upset Yet Again as they Voice Out to Creators. Details Below

Meanwhile, apart from the two news arrivals, Square Enix hasn’t given any release details and platform to have the game. However, you can watch the dropped video by Square Enix to see what to expect from the upcoming arrival.