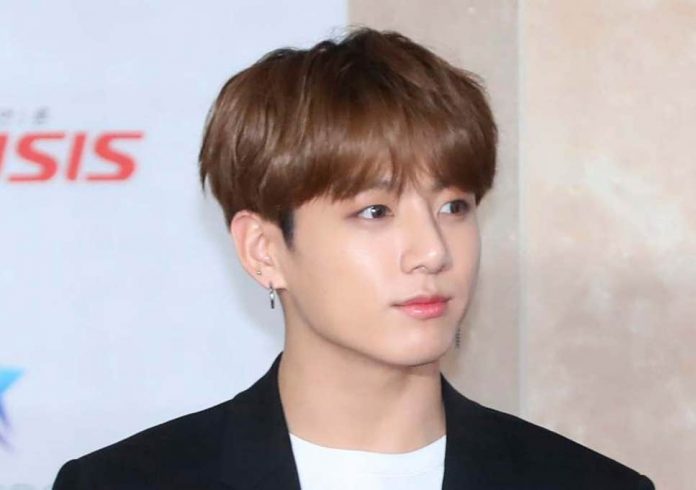 Jungkook tweeted his song today. The song which is titled as “Dreamers” is made for the FIFA World Cup 2022. Fans get super-duper excited for the song, and it caught the attention of many social media freaks. Fans reposted the song and supported him unconditionally with joy and love.

Jungkook performed in the big opening ceremony which was held from 7:30 pm evening. Jungkook dressed no less than the prettiest hunk in the world. He opted a dashing black attire with a black stylish T-shirt, cool jacket with glitter, trendy denims and boots. As we all are die-hard fan of his dance, Jungkook took the show by making his best moves with the background dancers.
fans praised him on social media and made viral his several hashtags. His performance was after Morgan Freeman’s opening with Ghanim Muftah. Alongside Jungkook, Qatari singer Fahad Al-Kubaisi also joined him to rock the night.

Apart from that, it was the first time in history that an Asian singer was the one to perform for the official anthem of the FIFA World Cup. Earlier Shakira and Enrique Iglesias were the one who performed.

Previous article
“They told me I had to,” One Tree Hill’s Sophia Bush claims of being forced to appear on a magazine cover!
Next article
Donald Trump still Unsure About his Twitter Return