More
HomeCelebrityJin All Set with his Highly Awaited Solo Album Before Heading for... 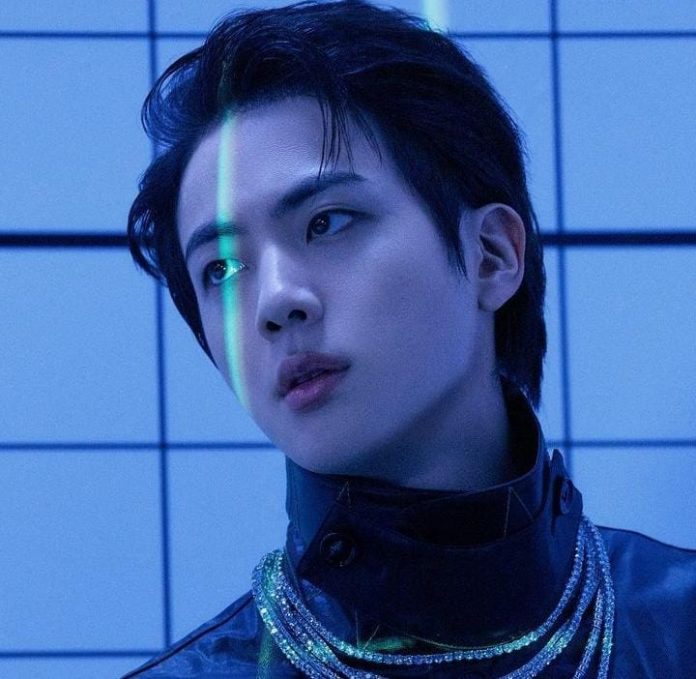 According to Bighit music, it is confirmed that Jin will be releasing his solo single in October. During BTS’s performance at Busan’s World Expo 2030, he broke the news of his new upcoming solo and the Bighit music confirmed it. Further details about the album are still under wrap and will be released soon later.

The seven members of the BTS boys band- RM, Jin, Suga, J-Hope, Jimin, V, and Jungkook will be soon serving the South Korean compulsory military service. Jin will be the first to serve his military tenure with the Boys’ band BTS. Just after the announcement of Jin’s solo album, a report suggested that it’s his solo album will be in collaboration with Coldplay.

When asked about Jin’s collaboration Bighit music asked for more time to release further details about the album other than the release date of the album which is by the end of October.

The Busan’s Concert for World Expo 2023

At Busan’s concert, Jin announced his upcoming solo album and said that he will be collaborating with someone he adores.

The concert of Busan was held in Asiad Main Stadium with a gathering of 50,000 people, and around 10,000 people in the city watched the live concert through a transmission at Busan Port, and a further 2000 people gathered in Haeundae. The concert was viewed by almost 50 million people online.

The other BTS members will be soon serving the military services when they were called to and the group again will assemble as a group in 2025 after the completion of their military services.