Is Meghan Markle planning some secret visits for Prince Harry during his visit to UK? Check it out here.

The official engagement has been planned for the Duchess in early March in London.

Prince Harry and Meghan Markle are all set to the UK tour within a few weeks for the final engagement. Later on, in addition to a series of events they announced that at the end of February and the beginning of March, the Sussexes have some more plans. Meghan will take a secret visit but it light in focus by social media. In the mind of Harry, it will be a trip north to Scotland.

The Prince is set to host an event to his sustainable business initiative, Travalyst in Edinburgh. According to the Telegraph report that Harry will use the occasion to announce a program that will bring more transparency around carbon release for individual flights. So that the travelers can easily know how green their flights. According to the Edinburgh Evening News reports that the event is an ecotourism one which was co-hosted by Travalyst at the Edinburgh International Conference Centre. Meghan Markle and Prince Harry have been returned to London for attending the Commonwealth Day Service on 9th March. At that time they will be carrying out their last official engagement as royals. 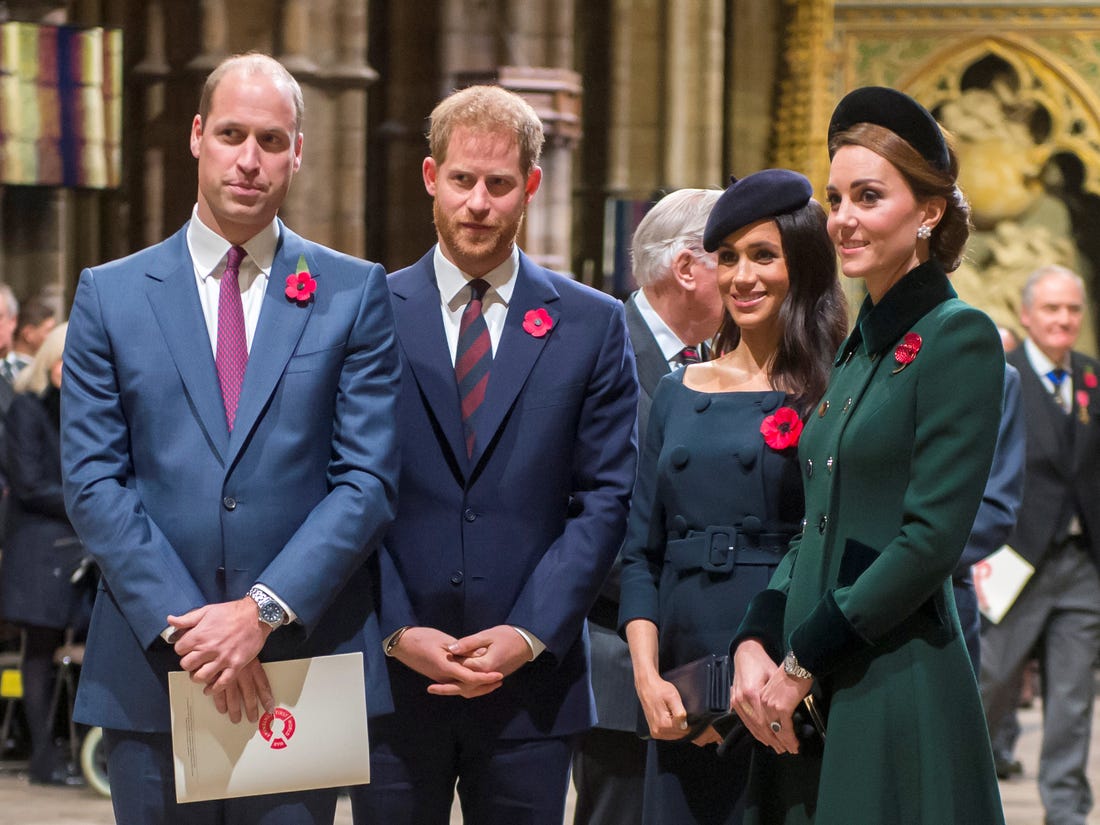 Some of the royal reporters had expected that Meghan might make arrival at a British Vogue event with Salma Hayek on March 7. It has some connection to the Duchess’s guest “Forces of Change”. Vogue Editio-in-Chief stated the discussion on Instagram with a caption in this week that the very [email protected]#ForcesForChange event. Later on, he promised Hayek like “a host of my dear friends” and all of you would join him for talk. 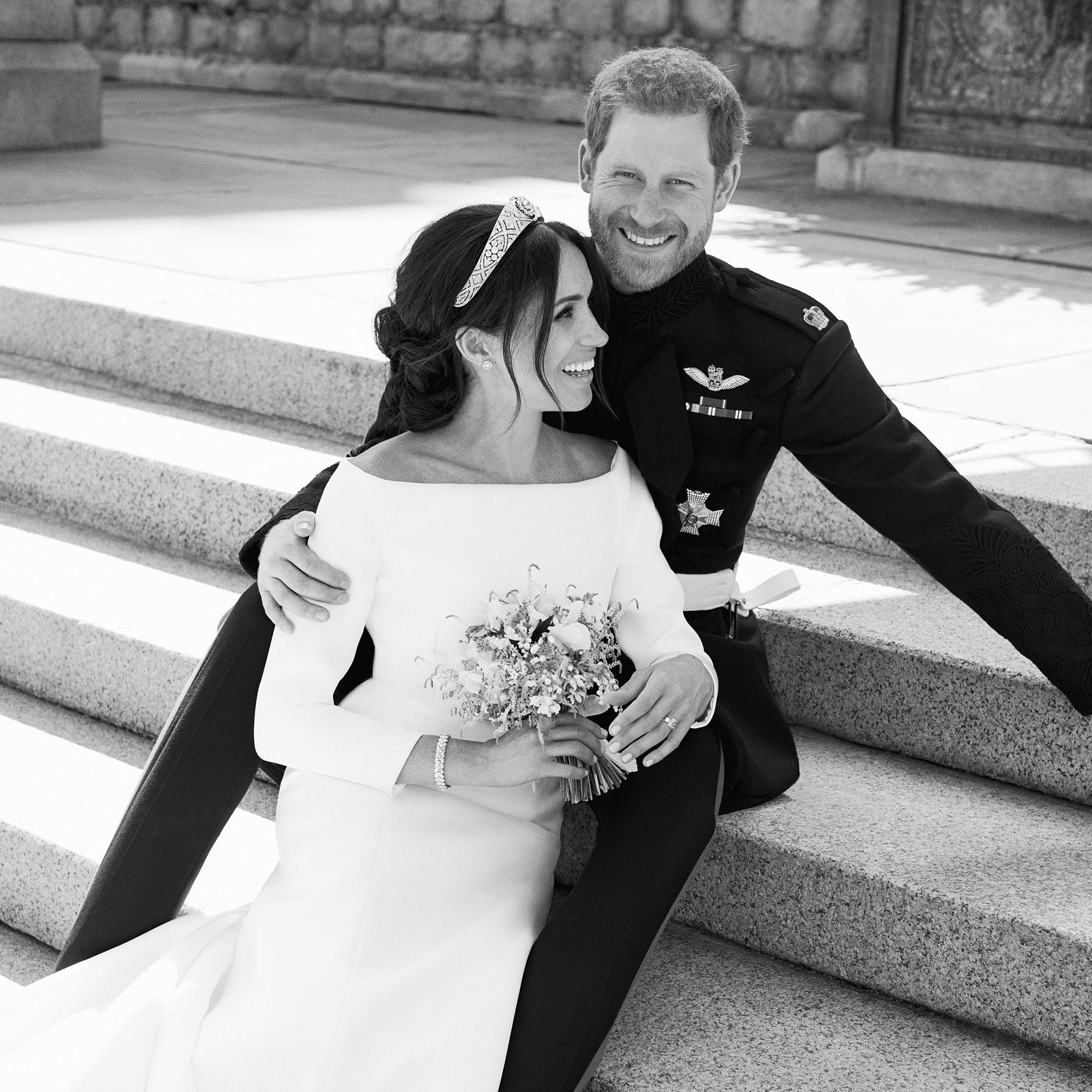 But according to the Telegraph sources told that she didn’t attend and she hadn’t planned anything to attend the Mountbatten Music Festival with Harry that day.