See also  Daisy Ridley: Which Eminent MCU Character will Suit the Star Wars Stalwart the Most?
More
HomeTop TrendingAre Brad Pitt and Jennifer Aniston back to dating again? What is...

Are Brad Pitt and Jennifer Aniston back to dating again? What is going on between the two? Read to know the full story.

Let’s check out the details regarding the alleged dating rumors between Brad Pitt and Jennifer Anniston. Recently there are many rumors surrounding Brad Pitt and Jennifer Aniston as both of them are single again. Last year Brad Pitt was seen attending the 50th birthday party of Jennifer Aniston by giving a surprise appearance. He had also gone to attend her Christmas party in December last year.  The two were also reportedly seen together in many award shows. In the SAG Awards, both of them were also caught giving each other a congratulatory hug in the backstage. Of course, this led to more rumors that there is more in them than being good friends.

See also  Daisy Ridley: Which Eminent MCU Character will Suit the Star Wars Stalwart the Most?

Brad and Jennifer have not still said anything about the rumors surrounding their relationship. A source said to US Magazine that both the actors are not romantically involved and finds the rumors surrounding them very hilarious. He stated that there is nothing going on between Brad and Jen and they actually think that it’s hysterical that fans are so obsessed with them getting back together. It is yet to be seen whether they are actually friends or more than that. 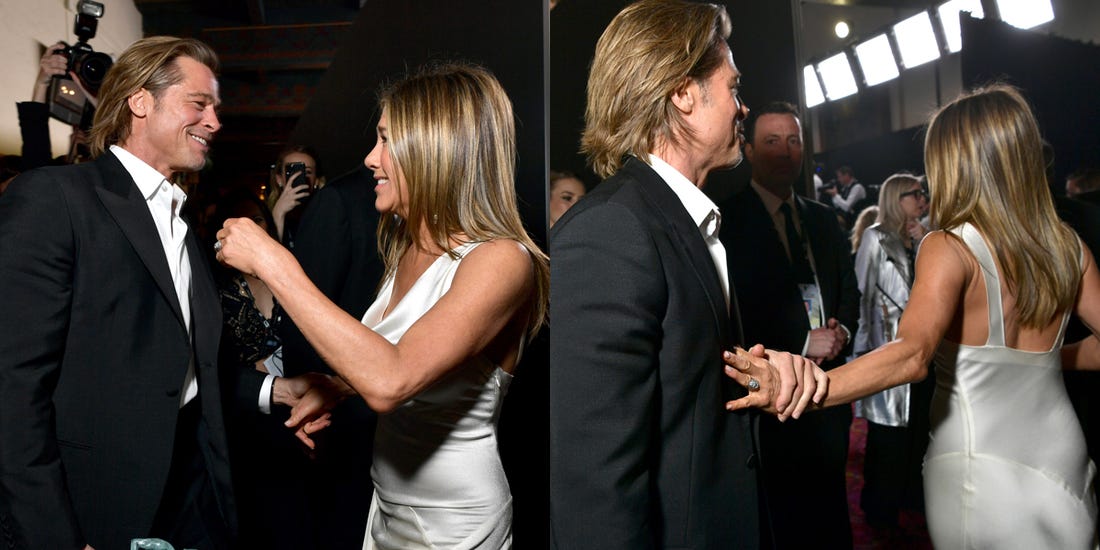 Is there anyone else in the life of Brad Pitt and Jennifer Anniston?

There is a lot of speculations going around the lives of Brad Pitt and Jennifer Anniston being together. Since both of them have not made any statement but a source said that they are not together. Their dating life is a lot in limelight with both of them hanging together. Jennifer has also been linked with a lot of men after breaking off with Justin Theroux but an inside source revealed that she is not seeing anybody else now or dating again.

See also  Want to know about the Anime character Saitama? Here is everything you need to know and our review on the character. 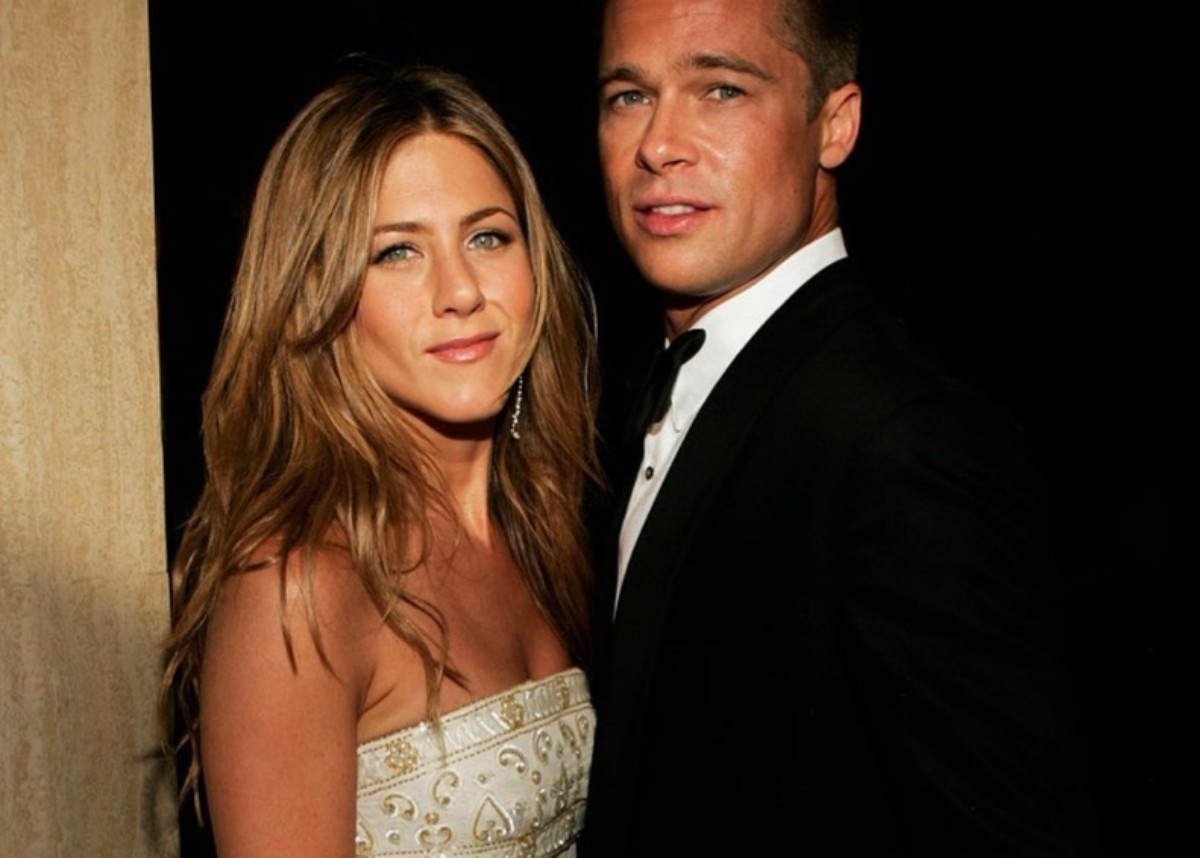 As for Brad Pitt, he has also been linked with a lot of women after breaking off with Angelina Jolie but the star has not confirmed any of the rumors yet. It is not known yet but there is a likelihood that both Brad and Jennifer are seeing each other again.