More
HomeAnimationI Love You, You Hate Me: The Must-Watch Dark Documentary Breaks...

I Love You, You Hate Me: The Must-Watch Dark Documentary Breaks Many Myths 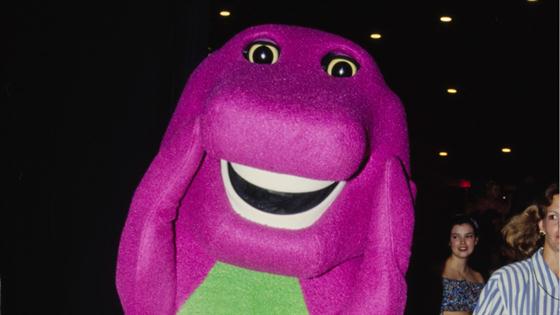 I Love You, You Hate Me: The New era with love as alienated stuff

In the era of hate and crime being common everywhere, the topic or action of love seems to be quite alienated. Sometimes these love words become a part of the scam and hence in today’s world using love words itself seems to be scary. As for today’s scenario, crime series or documentaries, or society with dark secrets has been buzzing around the TV or the internet. But for the Peacock’s I Love You, You Hate Me, the story is different.

The children Show Barney and Friends with a new documented series

I love you, you hate me the inspirational idea

The extended documentaries of Barney and friends tell about the darkness behind Barney. The documentary somehow tells about the dark past of the creator Sheryl Leach and her son Patrick Leach and the times during 1988 when Barney’s show faced a myriad of hate from the people calling it podophilic and abusive.

The new version of the Barney show, I love, you hate me depicts two dark kinds of stuff like how violent and graphic images of Barney getting shot, killed, or beaten which were continuously repeated, and the end 15 minutes of the show a mysteriously dark past happened with the creator and her son.

The trailer of the show