Streaming-service, Hulu which has consistently performed well with series like ‘Ramy’ which received International Acclamation with a Golden Globes Award, is now coming up with a new series this Valentine!!! 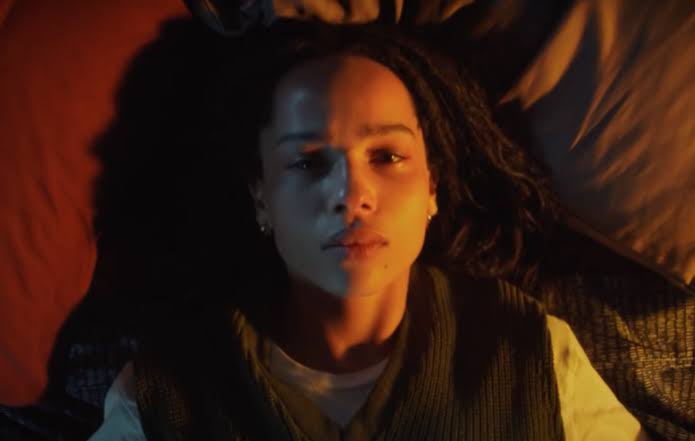 Hulu is remaking the 2000 Romantic Dramedy ‘High Fidelity’ which will be led by Zoe Kravitz. This Valentine, get ready to go on a roller-coaster ride on Love, Heartbreaks, and Music in NY City with Zoe Kravitz.

Hulu has released the trailer for the series which is down below for you to check out!!!

‘High Fidelity’ will air for a non-stop 10 episodes. You’ve watched a lot of love drama shows from the gentleman POV but now with High Fidelity, its time for a role-reversal!!! Check out the music and dating scene in New York in a female’s POV with Kravitz playing Rob, a music connoisseur who is also an enthusiastic record shop owner and is addicted to pop culture! The cast includes Jake Lacy playing Clyde, a NY Transplant from LA who pretends to be the coolest guy around, but actually struggles with finding his own comfort-zone in the city, Even though he doesn’t share the same-musical-interests as Rob, his open and funny side intrigues Rob. The rest of the cast includes Da’Vine Joy Randolph, David H. Holmes, Jake Lacy, and Kingsley Ben-Adir.

Hulu will release all the 10 episodes on 14 February!!

Previous article
‘RAMY’ To Come Back On Hulu With A Bang In Season 2!!!
Next article
Who is the main cast of LOTR series? Check out the latest announcement by Amazon