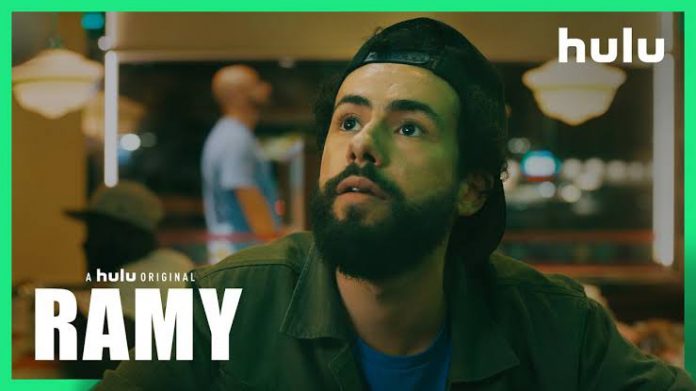 Golden-Globe Award winner show ‘Ramy’ is all geared up for a second season. The critic-acclaimed Hulu show which started airing in April 2019 is about an American-Muslim Millenial with conflicting identities seeking his roots. 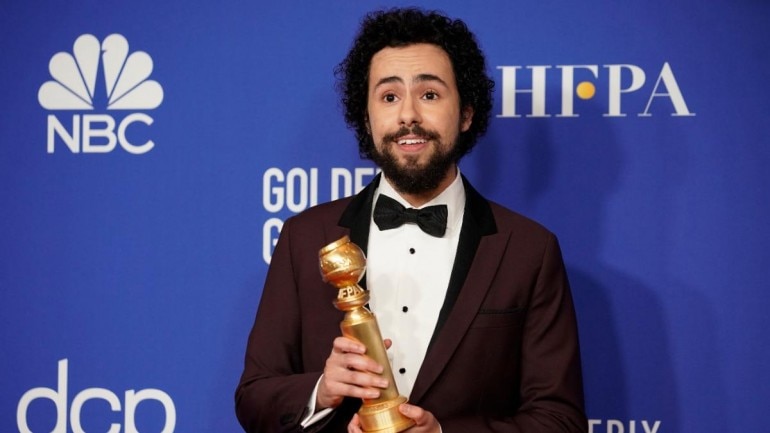 The show was pretty below the mainstream, but after the lead, Ramy Youssef received the award for Best Actor In A Television Musical or Comedy, the world began to notice the series and eventually loved it.

The team of ‘Ramy’ consists of Ramy Youseff himself, Ari Katcher, and Ryan Welch along with A24 as one of the production houses. 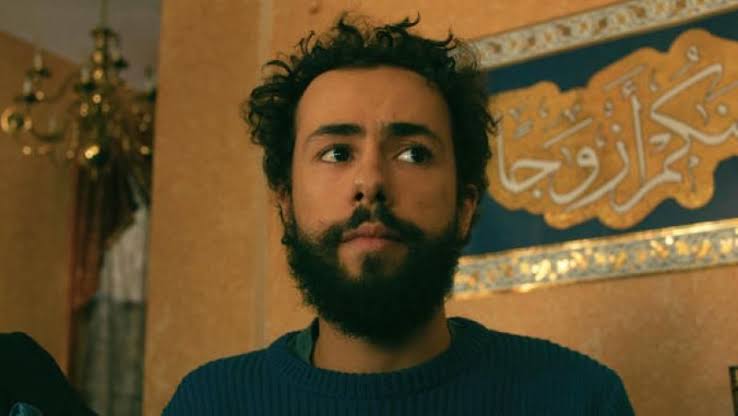 Season 1 ended with Ramy being at his lowest and seeking contentment. Season 2 is going to clear the clouds over these issues.

As of the release, Hulu has made an official announcement that season 2 will be released in the spring of 2020. If the same time-table of the last season is to be followed, then, S2 might release sometime between March and May!!! 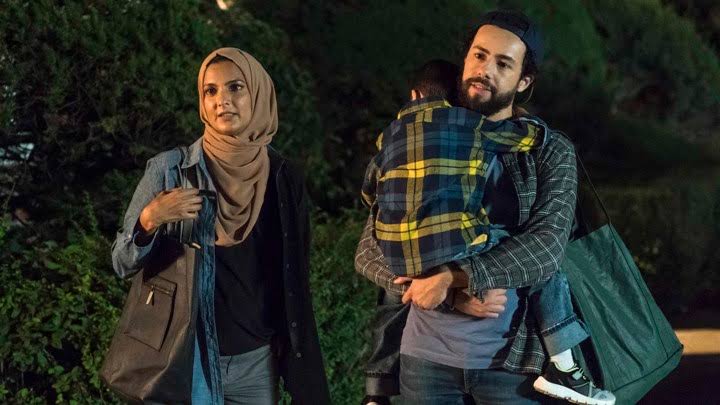 Season 2 of Ramy would focus more on Ramy’s trip to Egypt and the events that occur thereafter and whether he’ll achieve what he had set out for or not. It is quite clear that season 2 will put the light onto the lives of Ramy’s inner circle of people. The series focuses on the life of Arab Muslims which not many shows do.

Season 2 is to have a special guest star making his cameo in the show. Oscar Award winner, Mahershala Ali is going to star in one of the episodes, although it is still not clear what role he is to play.