More
HomeAnimeHISOKA: THE CRUELEST & Popular Character OF All Since 1999!

HISOKA: THE CRUELEST & Popular Character OF All Since 1999! 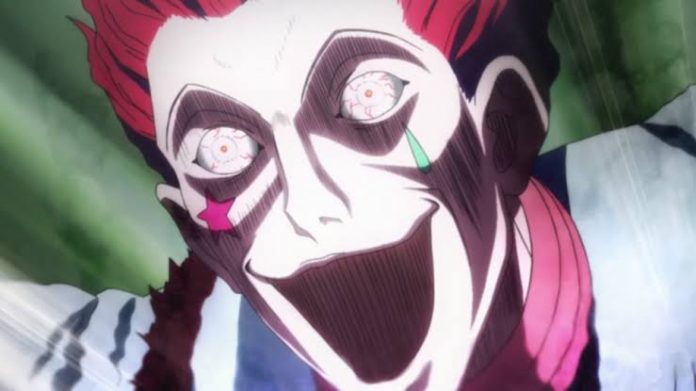 Hisoka is a character of anime series named Hunter X Hunter. it is created by Japanese manga author and illustrator Togashi. Hunter X Hunter is thrilling story with the amusing characters both heroes and villains are equally powerful. But Hisoka has left a significant impression among the audience. 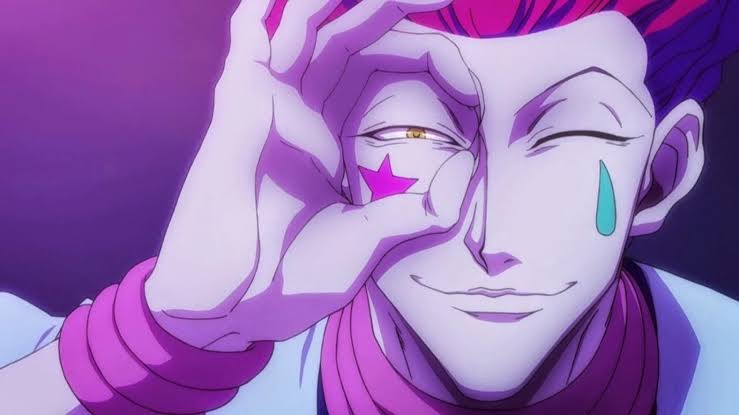 Hisoka is brutal villain of the anime world he shares features with many Shonen characters He is brutal and violent. which is the most amusing and interesting thing about him. He enjoys killing people, He holds the power to destroy his targets it is intolerable to see when he licks the blood off of his Decks of Cards. His Every Fight make him look so scary and spine- chilling. He wears a clown outfit with a decent look on his face.

It is revealed that he is the fourth member of the Phantom Troupe. His character is always in doubt, a magician with delectable characteristics. One thing about him is that he never fights with someone weaker than him. He always wants to fight the best and strongest. When he battled with the main character of the series Gon, he says that fighting a powerful rival “turns him on.”  Despite being a dangerous character Hisoka is a mysterious, clever, mischievous eccentric attractive boy he has red colored hairs, he has an insane lust for blood which makes him creepy. 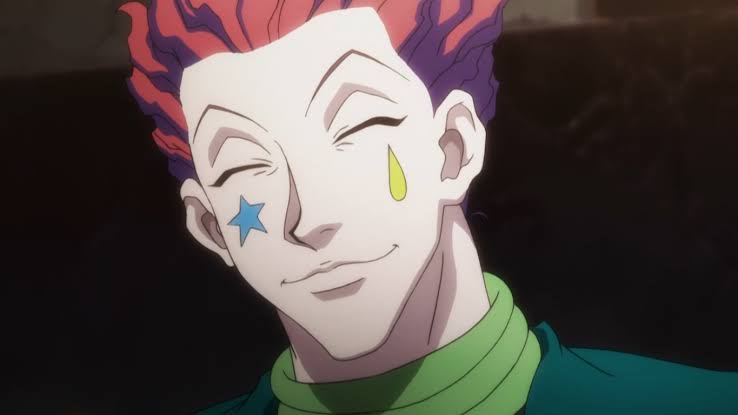 Illumi is Hisoka’s boyfriend and it is revealed that they are engaged in the manga. Illumi casually admitted to chrollo that he and Hisoka’s ordeal is an engagement ring. Both of them have been shipped in the series because of their psychopathic behaviours. But he is sexually attracted to Gon which was shown during their match in Heavens’s Arena. Hisoka has no weakness and his famous line in the series is “I choose not to kill you now. you see, it suits me to let you live until you become a truly worthy opponent.”