Hillsong Exposed: A Documentary Series On Discovery Plus Exposing the Mega Church 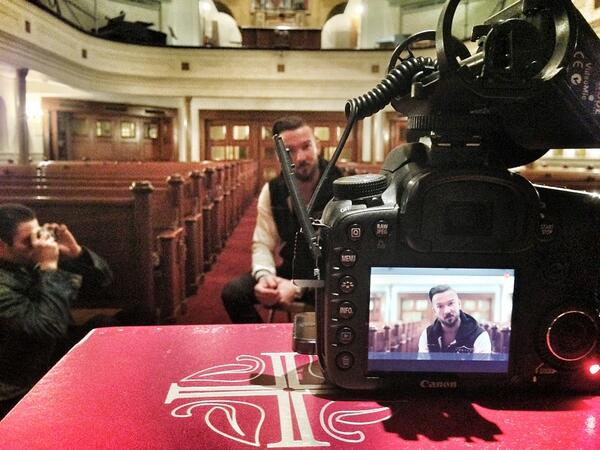 Hillsong Church is a global charismatic mega-church based in Australia. Recently, Discovery Plus has launched the trailer for its document series divided into three parts. The series name, Hillsong: A Mega-church Exposed, it will show the investigation into the church made famous by a group of celebrity.

Below is a video clip by discovery plus:

Dive into the alleged exploitation, abuse and cover-ups at the heart of the high-profile, star-studded Hillsong megachurch in Hillsong: A Megachurch Exposed.#HillsongExposed is coming soon to #discoveryplus, streaming on March 24th. pic.twitter.com/hxiQNVwC7Z

Further, the group of celebrity includes Justin Bieber, members of the Kardashians and many other stars.

About The Documentary Series

The documentary series follows the rise of the Hillsong Church in Australia. Brain Houston was the founder of the church. It was on offshoot of the Pentecostal church based in Sydney by his father Frank.

This church was special because it focuses on music to be a part of their prayer and worships. Further, it will show the expansion of the church internationally and how Houston decided to expand the church to New York City by recruiting pastor Carl Lentz.

Later, Carl was seen in pictures featuring stars like Justin Bieber, members of Kardashians and many more. Further, pictures with them made him famous. At the end of 2020, he was fired by Houston as he was seen making his own rights and on the basis of moral failure.

Interviews For The Document Series

For the documentary series, numerous interviews have been hosted. A woman name, Ranin Karim, who had an affair with Carl was also a part of an interview. She was the reason behind the failure of Carl. Other interviewees include Ben Kirby, an expert of mega-church.

Along with him, there were Jaclyn Hayes and Janice Lagata who were under Carl as volunteer. Further, there is Hannah Frishberg, a New York reporter.

Indeed, this documentary series will show the never-ending controversies of the church, where Houston dropdown himself from the head position to fight all criminal charges in Australia.