Elder Scroll gameplay coming with Part 6. Here is everything you need to know about ES 6.

The highly requested Elder Scrolls 6 is coming out soon. Here is everything you need to know about it.

According to the E3 2018 announcement and confirmation, Bethesda is planning to develop the Elder Scrolls 6. However, no official release date is out yet. 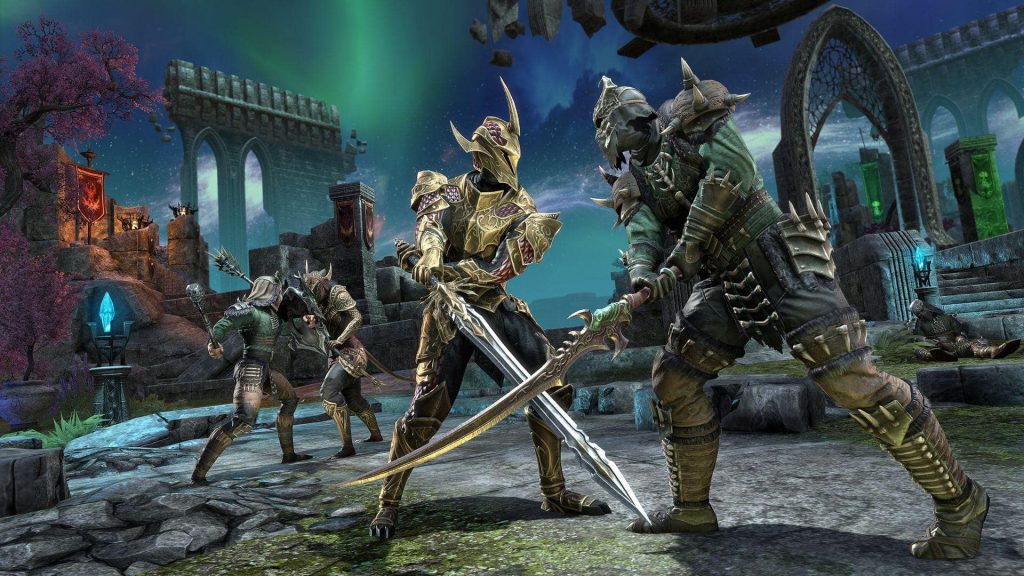 Bethesda’s Todd Howard updated that the entire studio would focus on Starfield first and then on Elder Scroll 6. From this statement, all the Elder Scroll fans can observe that they are required to wait for a bit longer time.

The development of Starfield is on a wrap-up position, and they would shift their focus towards Elder Scrolls soon. But Bethesda also confirms that they won’t be giving any online presentation, as they need a few more months to announce anything new.

The predictions have been made from some of the dedicated fans for the new upcoming Elder Scrolls part 6. They have predicted that we may see some of the races from the previous games along with few new developments.

What can be expected in Elder Scrolls 6 gameplay?

No official teaser or trailer is out on this new upcoming gameplay. But we can all assume that something very big is on the way. In a recent interview with Todd Howard, he said, “We are planning to develop such kind of gameplay which people play for a decade at least.”

He continued saying, “The players would feel the gap more in terms of technology when they eventually see the game, and that is what we wanted to do.”

E3 2018 was the place where Bethesda officially announced the launch of Elder Scrolls VI with a short teaser.

E3 2020 is canceled because of COVID-19, and due to that we may not be able to have the recent update about the game and digital showcase will also not be held in June.

Previous article
Will the original cast return in next season of Doctor Who? Find the release date and other updates.
Next article
Marvel ‘Runaways season 4’ is canceled. Find out the reason for the cancellation of the show