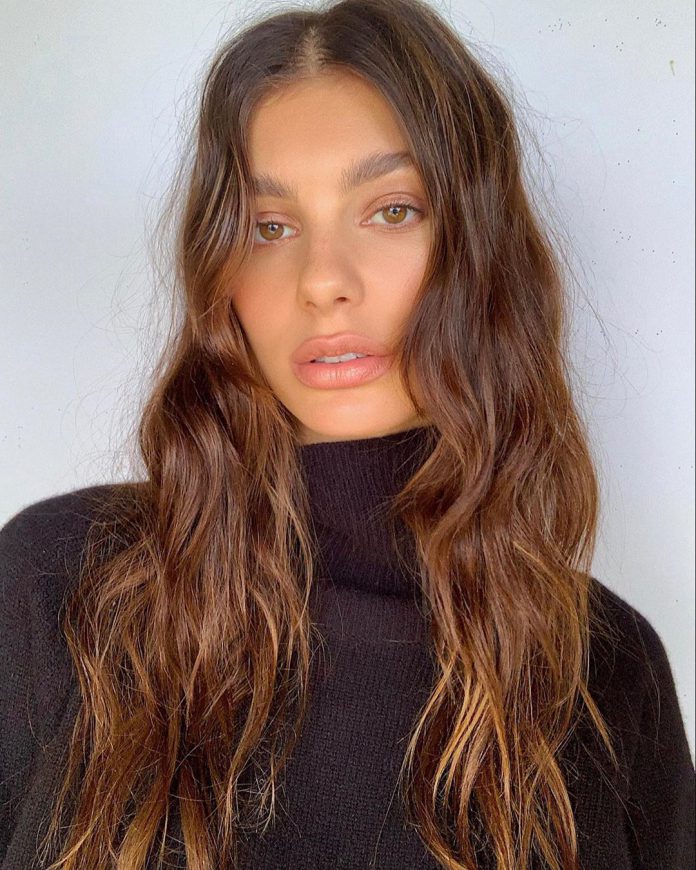 Leonardo DiCaprio and Camila Morrone are among the hot topics for quite some time. They are believed to have been dating for the past year and a half and also have been spotted in various city walks together. Camila was also present in the Cannes Film Festival premiere of DiCaprio’s new film “Once Upon in Hollywood.” 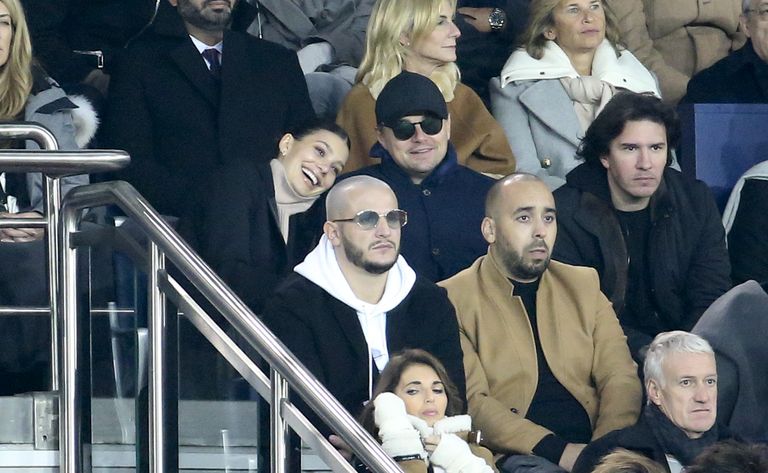 Heart of the matter:

The couple is facing a lot of criticism from the time they have come to the limelight. The reason mainly being an age gap of almost double the years. Leonardo being twice as old as Camila. Recently, Camila posted a black and white photo montage of classic Hollywood couple Lauren Bacall and Humphrey Bogart, a couple who had a 25-year age gap with the caption ‘A love like this’ obviously relating to her own relationship with DiCaprio. This attracted a lot of negative comments from her fans all around the globe, which included criticism for their relationship.

After seeing this negativity, she took to Instagram live to express her feelings and wished everyone to have a  Friday where people learn to live with a little less hatred.

The truth about relations between Camila and DiCaprio:

Leonardo DiCaprio had mostly been dating younger women. DiCaprio is also criticized for having been in relation with Camila only for her body. Regardless of all the rumors and the truths about DiCaprio, the sources close to them have revealed that they are very much in love and quite serious. They have even talked about engagement.

Previous article
Jack Ryan Teaser Revealed the Release Date? Watch Closely to Find Out, as We Just Did.
Next article
Jennifer Lopez fascinating life at 50: The Godmother, Birthday Bash with fiancé Alex Rodriguez. What next…Marriage?