For its 21st year, the Coachella Valley Music and Arts Festival is assembling the band back with both a significant gathering and a great deal of returning top choices.

Travis Scott, Frank Ocean and Rage Against the Machine were declared as the current year’s main events for The Coachella Valley Music and Arts Festival, which happens crosswise over two ends of the week in April and draws a lot of big-name participants toward the Southern California desert for three evenings of constant music, design and paltriness. Passes go on special Monday, Jan. 6, and with an expected 99,000 people to turn.

The festival prodded fans Thursday evening by remarking on old tweets about craftsmen coming back to play the celebration once more, including Duck Sauce, Caribou, Denzel Curry and Chicano Batman. 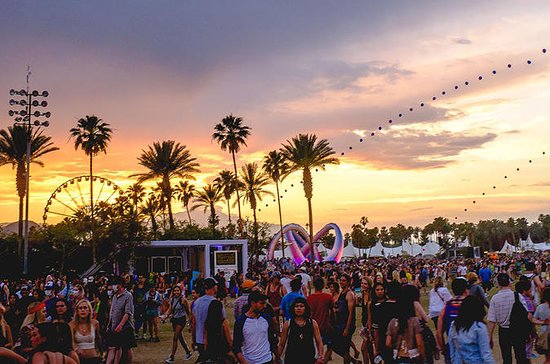 Rage Against the Machine featured the first Coachella in October 1999 and rejoined to feature again in April 2007. The Los Angeles-based gathering made up of vocalist Zack de la Rocha, guitarist Tom Morello, bassist Tim Commerford and drummer Brad Wilk, released a bunch of visit dates via web-based networking media on Oct. 31. The post included Indio on April 10 and 17, the premiere nights of the Coachella 2020 ends of the week. The band’s last debut together was the L.A. Rising show at the Coliseum in 2011, which the band delivered with Goldenvoice, the advertiser of Coachella.