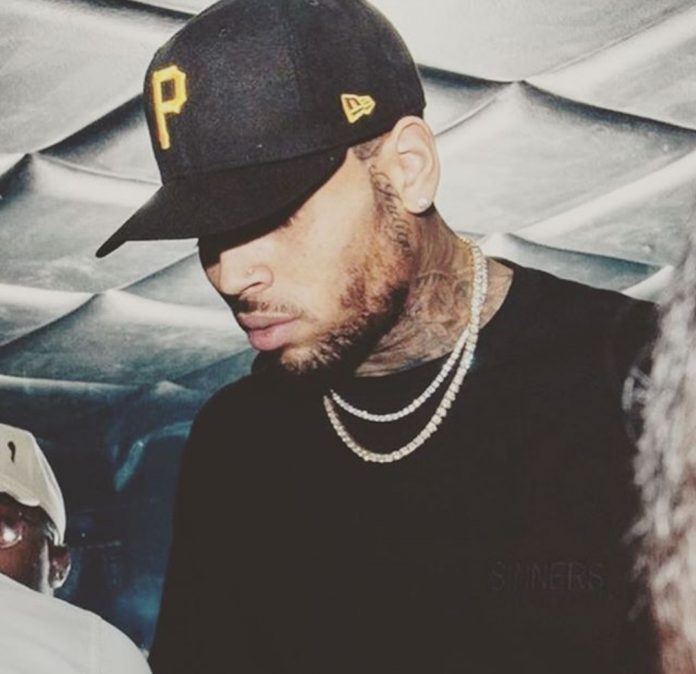 Chris Brown has fallen in trouble yet again as a lawsuit of $20 million has been filed against him. A woman has alleged him of drugging and raping her in Miami, Florida at a party. The singer has however not said anything on the matter but has hinted to it in his Instagram story recently.

Model accused Chris Brown with a lawsuit of $20 million

A model named Jane Doe has filed a lawsuit against the rapper that he drugged her at a party and raped her. The incident by Doe has been said to have happened on 30th December, 2020. Jane said she was given a drugged drink by the rapper after which she started feeling dizzy.

The model accused the singer of raping her then and leaving the place. She has also accused him of advising for terminating her pregnancy. Reportedly Doe suffered a lot of harassment after that affecting her health and mind too. She complained of panic attacks, mood swings and thoughts of self harm. She has thus filed a lawsuit against the singer for raping, causing mental distress and other charges.

Rapper reacted to the allegations against him

Chris Brown hasn’t addressed the allegations on him in open about the charges by the model. However, he did share something recently as his Instagram story. The story had written in it that it happens always as everyone knows. He even used a blue cap emoji which is referred for lies.

He hinted that he gets pulled by people whenever he plans to do any releases. Yet the singer hasn’t issued any statement officially on the allegations put on him. Moreover, Doe’s lawyer wants justice for his client and is ready for fighting the battle.