See also  Netflix's 'Tick, Tick...Boom!' Early Reviews are Out, and Everything About it as Fantastic
Menu

See also  Netflix's 'Tick, Tick...Boom!' Early Reviews are Out, and Everything About it as Fantastic
Search

Bobbie Nelson, The Pianist and Willie Nelson’s Sister Passed Away at 91, Tributes pour in for the singer 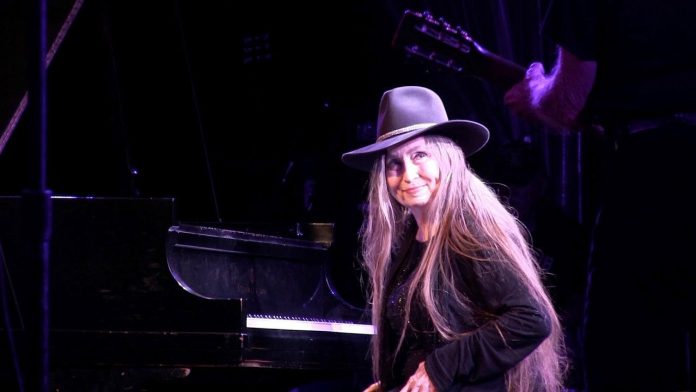 Willie Nelson’s Sister And The Pianist Passes Away

An American pianist and a singer, Bobbie Nelson, died at the age of 91. She was also the sister of Willie Nelson and also the member of the band name Family.

She was born on 1st of January 1931 and she was the member of the group for 50 years. It was said that she had a peaceful death and she was surrounded by her family when she died.

Willie often used to address her as her little sister even though she was two years older than him.

Past Statements By Her Brother, Willie

In 2007, Willie Nelson told to Austin American Statesman that he felt like he was blessed to have a sibling like her who was also an amazing musician. Further, he told that whenever he needed a pianist his sister used to stand by his side. Whenever the band used to perform in stage she was always considered as the best performer.

Later, in 2020, in a show name Today, he told that his sister, Willie was doing great whenever she used to sit on the piano. He used to consider her 10 times better musician than himself.

Bobbie used to play piano at different restaurant and other venues to earn for her living. Later, in 1973 her brother called her and made her a part of his band. After being a part of the band, she used to sit on piano accompanying her brother for the recordings. Their initial albums include The Troublemaker, Shotgun Willie and Phases and Stages. Thereafter, she joined them as a full-time member and used to go on tours with them.

In 2008, she had released her solo debut album, Audiobiography.

Further, on Thursday, her family told to Variety that Bonnie’s elegance, beauty and her talent made the World a better place. She was the first member who became the part of the band as a pianist and a singer. They feel downhearted and sad after her death. Further, they ask everyone to keep her in their thoughts and prayers.