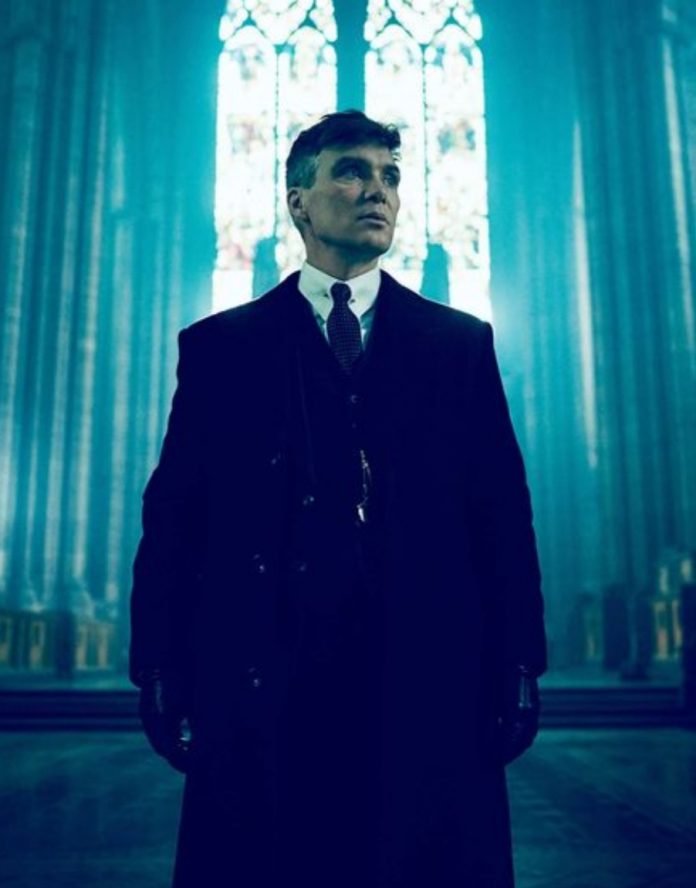 The British series of BBC One Peaky Blinders has already given out its sixth season to watch this summer on BBC One. However, viewers have long been waiting to know if Shelby series would be arriving on Netflix or not. Well, hopefully now we do have the dates of its arrival announced on Netflix now. Here’s everything we know about the same.

Peaky Blinders arriving with its final season this June

For all those who have access to BBC One, Peaky Blinders must be available for them as it premiered on February this year. Starting its episodes from season six, on feb 27, the series is still airing its episodes on BBC network.

With two of its season six episodes already available to watch. The third one is shortly arriving on 13th March this summer. Meanwhile, we know that the Netflix arrival for the season six is scheduled to happen on 10th June this summer.

BBC crime drama had a record opening with season 6

It was along with premiere of the Shelby series that the debut episode got record breaking viewership with 3.8 million viewers. It was the highest viewership for any of the seasons of the Peaky Blinders though. Also, the season 5 of the series was a massive hit.

Meanwhile, as we wait for the Netflix arrival of the season 6, we know that season 6 will serve as the last season of the Shelby series. Yet fans don’t have wait till long as film adaptation on the same is in line to happen too. Though, the production of it is set to begin next year. Moreover, Helen McRory would be missing in the series as she died of cancer last year. Yet, the last season of Peaky Blinders has paid tribute to the late actress.

Also read: DC’S HIGHLY AWAITED “THE FLASH” AND “AQUAMAN AND THE LOST KINGDOM” DELAYED AGAIN TO 2023!

Previous article
Bobbie Nelson, The Pianist and Willie Nelson’s Sister Passed Away at 91, Tributes pour in for the singer
Next article
Kaguya-sama: Love Is War Season 3 Trailer Dropped and Release Date Revealed