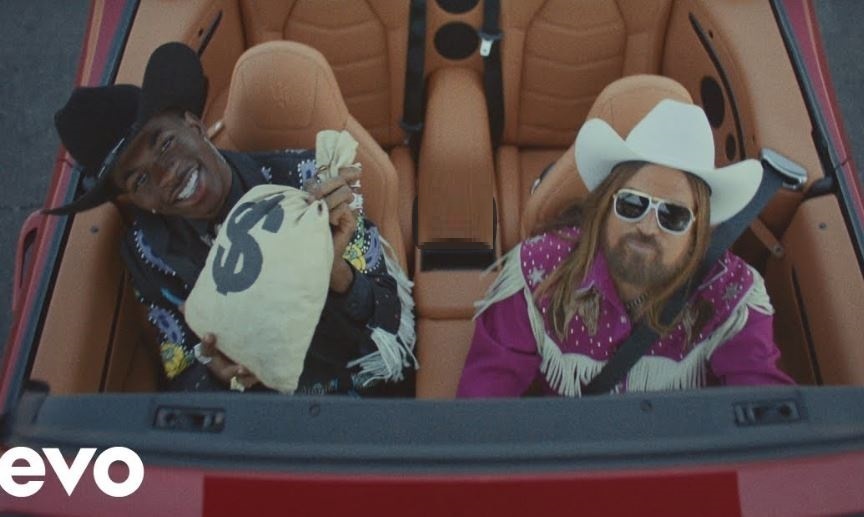 It is not so easy to break records. But for Lil Nas X it took just a song. ‘Old Town Road’ by Lil Nas X featuring Billy Ray Cyrus has claimed one of the most prized records in the Billboard Hot 100’s. This record has been unbroken for the last 60 years as Lil Nas X song steals an unprecedented 17th week at no. 1 spot.

This genre-defying smash has dominated the Hot 100 chart of Billboard for its 17 consecutive weeks and doesn’t look like it is going to come down any time soon. The 20-year-old rapper who has blocked Taylor Swift and Billie Eilish from reaching the No.1 seemed all but certain that he had once more reigned. Lil Nas X took to Twitter last week and wrote that he would be celebrating when he breaks the Billboard record and thanks to his fans for streaming it.

Mariah Carey’s 16-week record was beaten by Lil Nas X’s “Old Town Road.” This record of staying in no.1 spot for consecutive 16 weeks has also been achieved by Luis Fonsi’s and Daddy Yankee’s “Despacito” which featured Justin Bieber in 2017.

Lil Nas X took to twitter after he broke the record and described how he struggled as an artist who lived in his sister’s house. He described how this song has changed his life and thanked everyone who has been with him from the beginning of his journey.

As per the Hot 100, “Old Town Road” leads to the Streaming Songs chart for the 17th week, which broke another record set by Justin Bieber’s Despacito.

Is everything alright in the British Royal family? Meghan Markle and Prince Harry
Natalia dyer & Charlie Heaton are Together? What’s in Between? Rumor or Truth!!
Comment