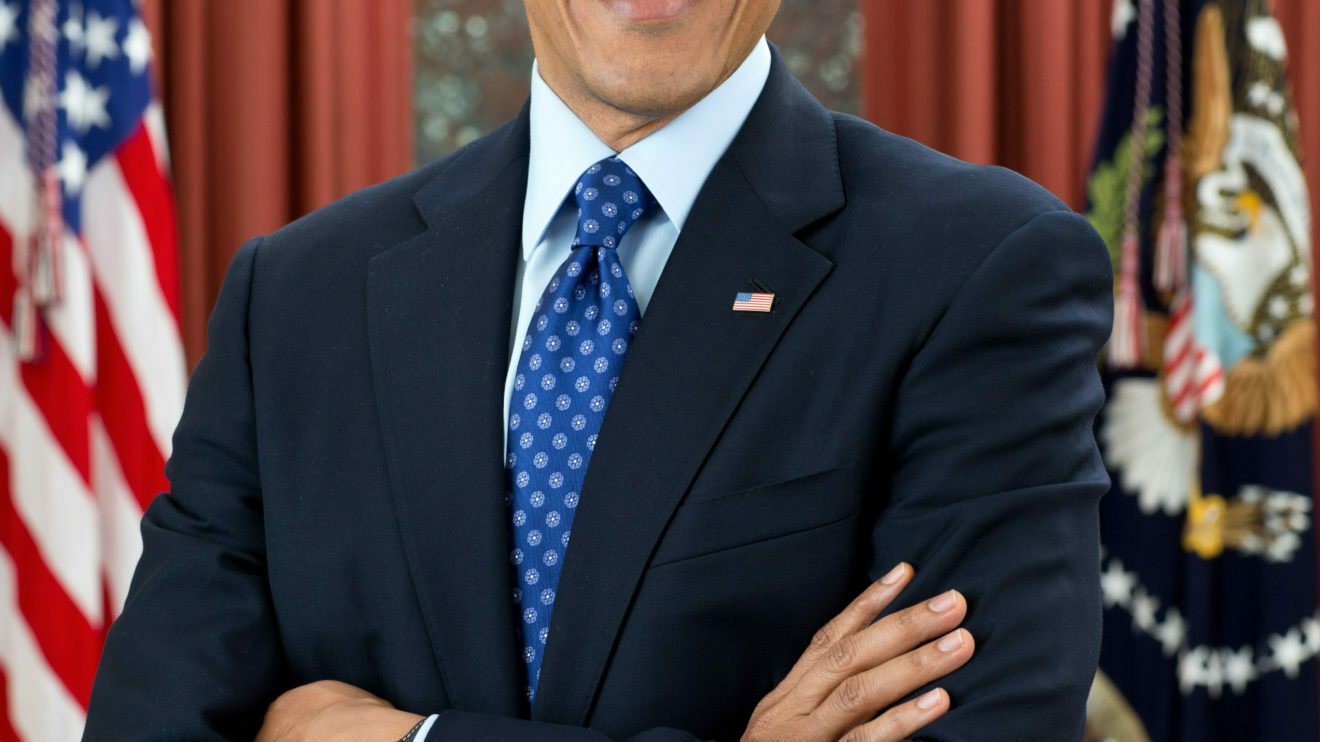 Something big happens and it seems like the year is still managing to surprise us with more shocking events on the way! It seems like one of America’s former President has made his debut in TikTok and fans are officially surprised!

Fans Were Stunned To See Barack Obama On TikTok!

Barack Obama was recently seen in a TikTok video and we are wondering whether there is anything that this man cannot ace with style! People saw Barack Obama urging everyone on the platform to read his upcoming memoir, A Promised Land. Here’s a small video where Barack Obama is talking about his book and more!

My memoir, A Promised Land, is out today. I hope you’ll read it. My goal was to give you some insight into the events and people that shaped me during the early years of my presidency. Most of all, I hope it inspires you to see yourself playing a role in shaping a better world. pic.twitter.com/hdZysCpCN9

The video shows Barack Obama passing the book on while asking people to read it as it is quite special for him and several people have already taken interest and participating in this virtual book pass- on process. This made it look like the book is actually being passed on from one person to another.

Barack Obama Has Been Talking About His Upcoming Memoir, A Promised Land.

Obama took to Twitter and further opened up about the book explaining how he has tried to pen down about the events and people that shaped me during the early years of his presidency.

Music has always played an important role in my life—and that was especially true during my presidency. In honor of my book hitting shelves tomorrow, I put together this playlist featuring some memorable songs from my administration. Hope you enjoy it. pic.twitter.com/xWiNQiZzN0

He also explains that he hopes that the book inspires us all to be playing a role in shaping a better world. While the TikTok video is already grabbing eyeballs, Obama has also released a playlist to accompany the book. The playlist includes songs by some iconic artists of all times like Aretha Franklin, Bob Dylan, The Beatles, Bruce Springsteen, Eminem, Gloria Estefan, and Beyonce. As Obama has said earlier, these songs have a special place in his life.

George Clooney Spills Interesting Beans About His Marriage And More In An Interesting New Interview!
Adam Conover is set to cover Barack Obama and Michael Obama’s Netflix show about Government. For more details read below!