See also  Mr. Robot: Is There Season 5 in Progress?
More
HomeTop TrendingAll we know About Addison Rae's Love Life- everything: all the interesting...

All we know About Addison Rae’s Love Life- everything: all the interesting details in this article. 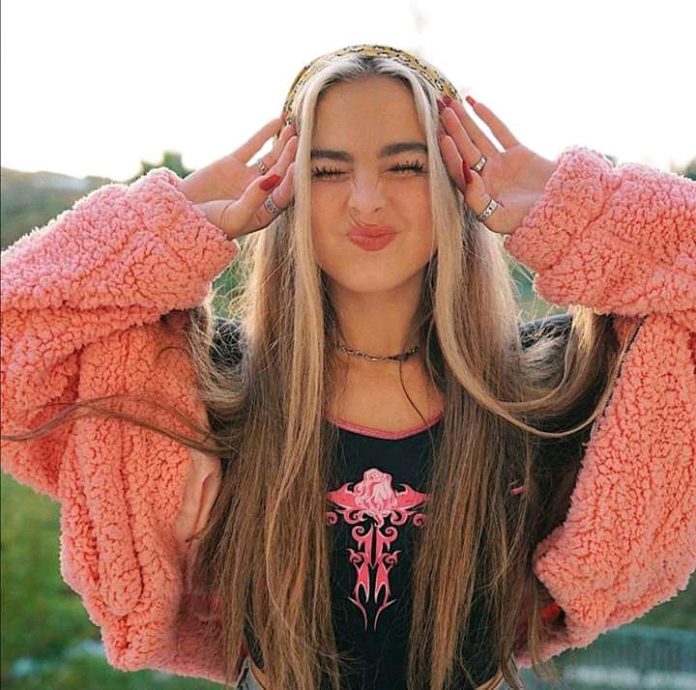 One of the most famous TikTok stars, Addison Easterling, has made fans love her with her cute style and the fun that she adds to the Hype House. Nowadays, she has become popular due to her amazing TikTok dances. She has a large number of followers and TikTok, and everyone is desperate to know about the person she’s dating.

Well, Addison’s relationship is a bit complicated than you think it could have been. However, right now, the star seems to be single. But she does have a suitor, and that’s none other than her ex-boyfriend. Bryce Hall, who is also a famous TikTok star, has always been very open about what he feels for Addison.

There was a recent Skype interview with Bryce in which he mentioned Addison to be the best girl he has ever dated. And in one of his next videos, he even said that he’d surely date her once again. Thus, even if they are still separated apart, Bryce wants to be in a relationship with her again.

However, there have been some rumors that she is connected to the YouTuber, David Dobrik, presently. But there’s no evidence or confirmation about this news. Both of them have shooted many TikTok videos together, and Addison has even called him sexy. This has lead to a lot of talks among the fans. So it’s not wrong to say that they two aren’t just friends.

When Addison moved to LA in October 2019, she got very close to Bryce Hall, and they even posted a lot of pictures together. This resulted in fans believing that both of them are dating each other. However, they have always explained in several interviews that they are just close friends.

See also  Mr. Robot: Is There Season 5 in Progress?