Google has developed a new app which might be a problem for many Android users but the idea behind the app is really worth praise. It is in a way an alert for the Android users. The app will allow the mobile carriers to lock a device if they haven’t paid a bill. Sounds pretty interesting isn’t it? Delve into the article to get more knowledge about it.

The app is presently known by the name of Device lock controller. It got into the Android play store sometime at the beginning of this year but has got everyone’s attention when the Android app recently got an updation. 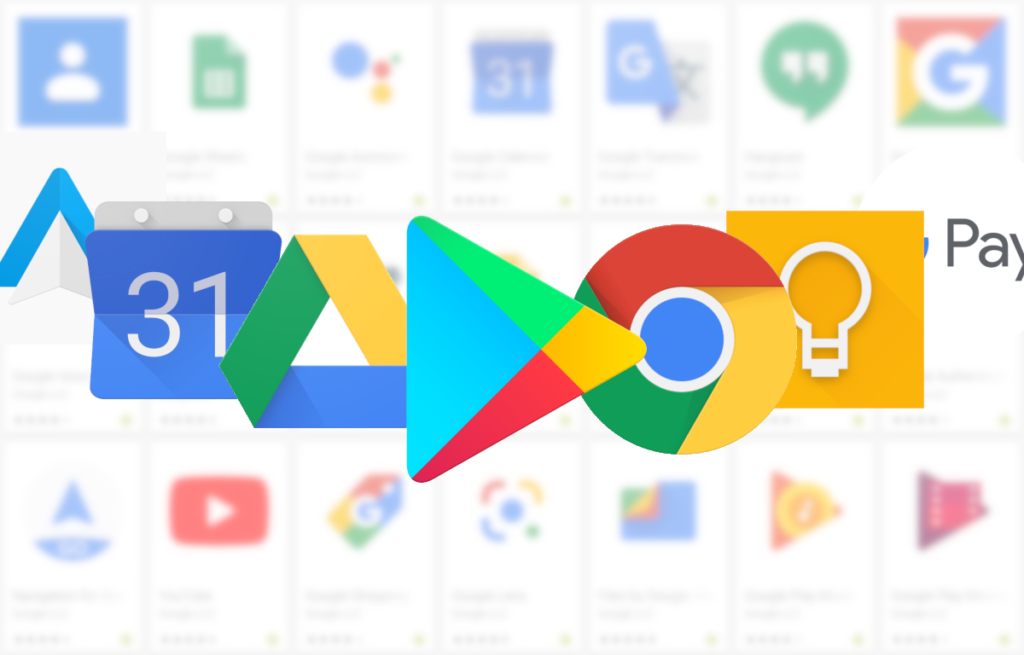 In the complete description of the Android app it is mentioned that the Device Lock Controller allows credit providers to manage device. Thus, it gives your provider the authority to restrict access to your device if you don’t pay your bills. However, basic functionality like emergency calling and settings, will work even if your device is restricted.

The details of this app also contains the screengrabs of this app in which the apps which will still be usable are shown. In one such screen it also shows that the service provider will restrict access to the device if payments are not made.

However, till now the app hasn’t been downloaded much. It is downloaded even less than 100 times. But we it does have a bright future.