Last year proved to be a game-changer (pun intended) for game streaming services such as Google Stadia and Microsoft’s xCloud, with the highest number of online gamers in almost a decade. Although not that well-known, NVIDIA has one of the oldest services in GeForce NOW. NVIDIA announced that the service would be coming to Android back in August. In October, they started a closed beta as well. Now, anyone can sign up. 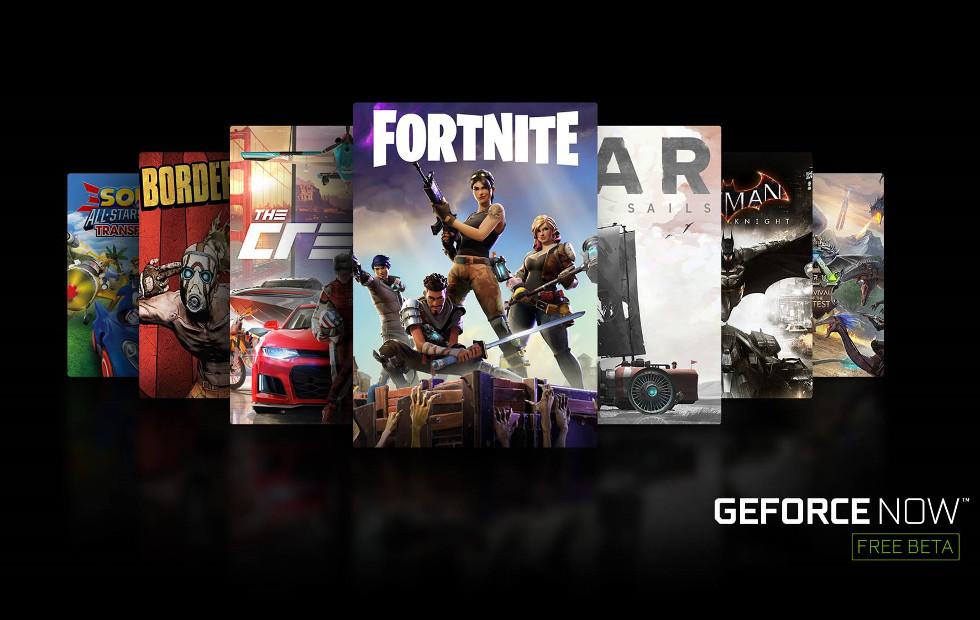 What is GeForce NOW?

For those who are unfamiliar with the GeForce NOW service, it’s a bit different from the rest of the services. The games you already own don’t need to be repurchased. Games purchased from Steam, Battle.net, Uplay, the Epic Games Store can be streamed as long as NVIDIA supports them. The service works on Windows, macOS and Android smartphones. 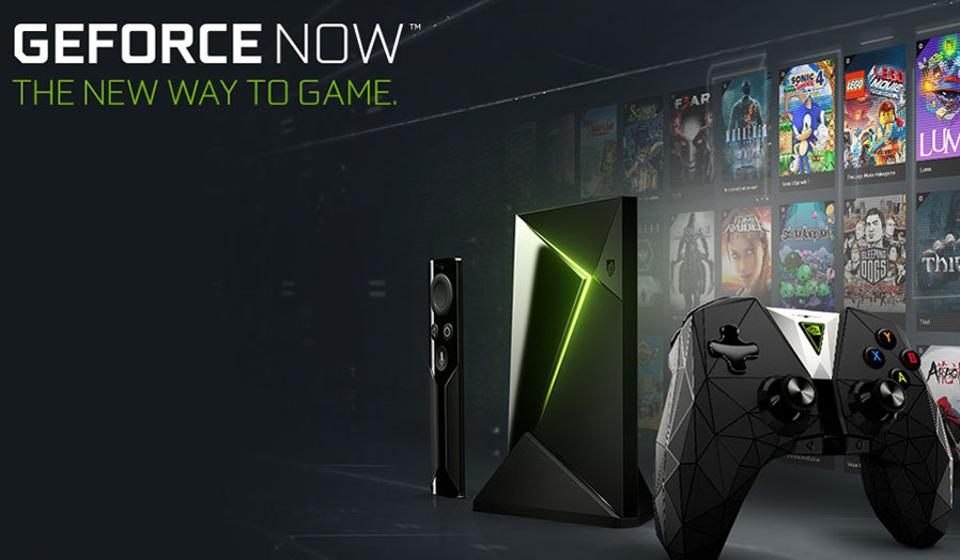 Starting 5 February, GeForce NOW is no longer a closed beta. Two tiers are available for the users: Free and Founders. The Free tier is limited to 1-hour gaming sessions and may be subject to a waitlist if there are too many people trying to play, which can crowd the server. The Founders tier comes with its benefits; priority access, up to 6 hours of playtime, and gaming with RTX. Signing up right now can grant you 3 months for free and after that, you will have to pay on a per month basis for the rest of 2020. 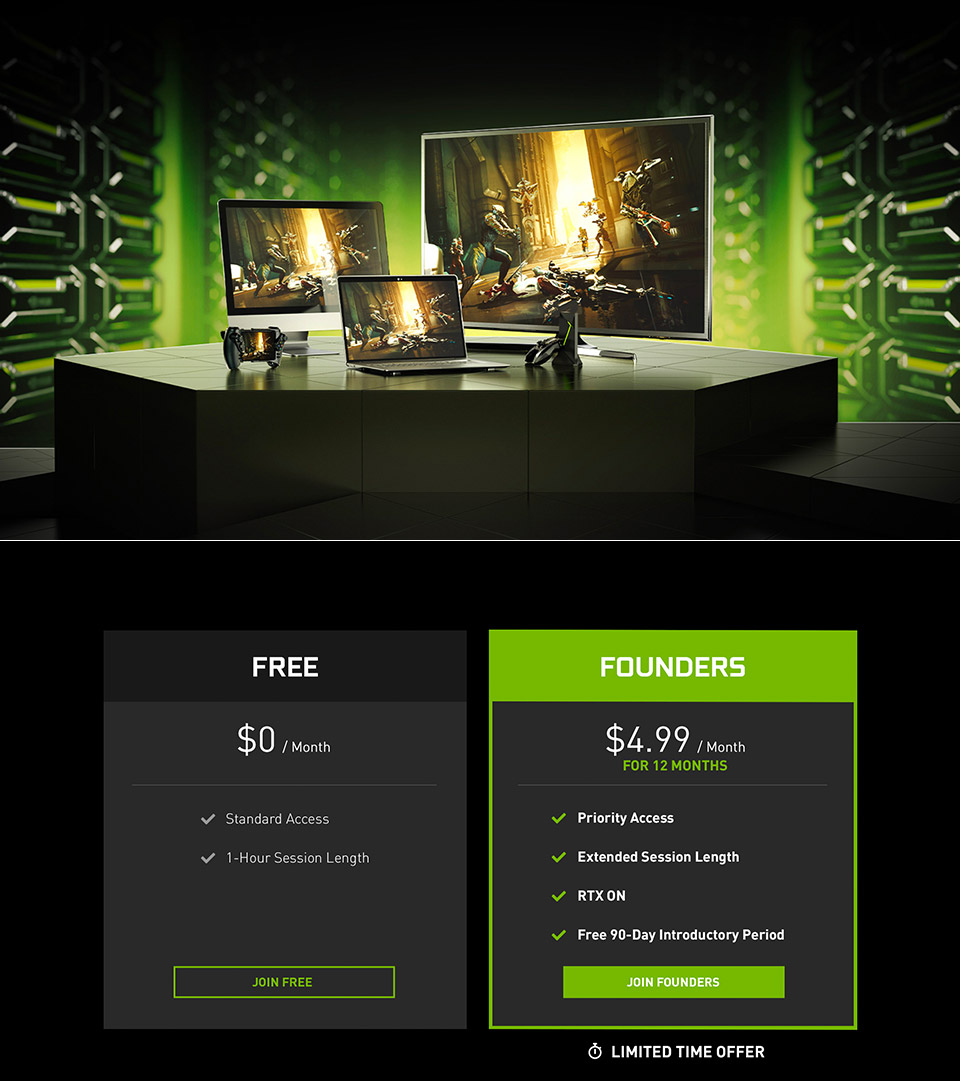 How does it work?

NVIDIA, at launch, expects 4-5 RTX titles at launch. All existing beta users would be migrated to the free tier automatically. NVIDIA currently supports 30 countries from North America and Europe. Like other cloud gaming services out there, it claims to offer you the chance to play your PC games on other devices. When you launch a game within the GeForce Now, it’ll be running on Nvidia’s cloud servers, and streamed to the device in question, allowing you to pick up and play them from supported devices without loading, which is a remarkable step up from the rest of the gaming services. To sign up, or for more details, head over to the NVIDIA GeForce NOW website!

SpaceX STARLINK MISSION ABOUT TO BECOME A REALITY!

A WWE WEDDING ON THE WAY!