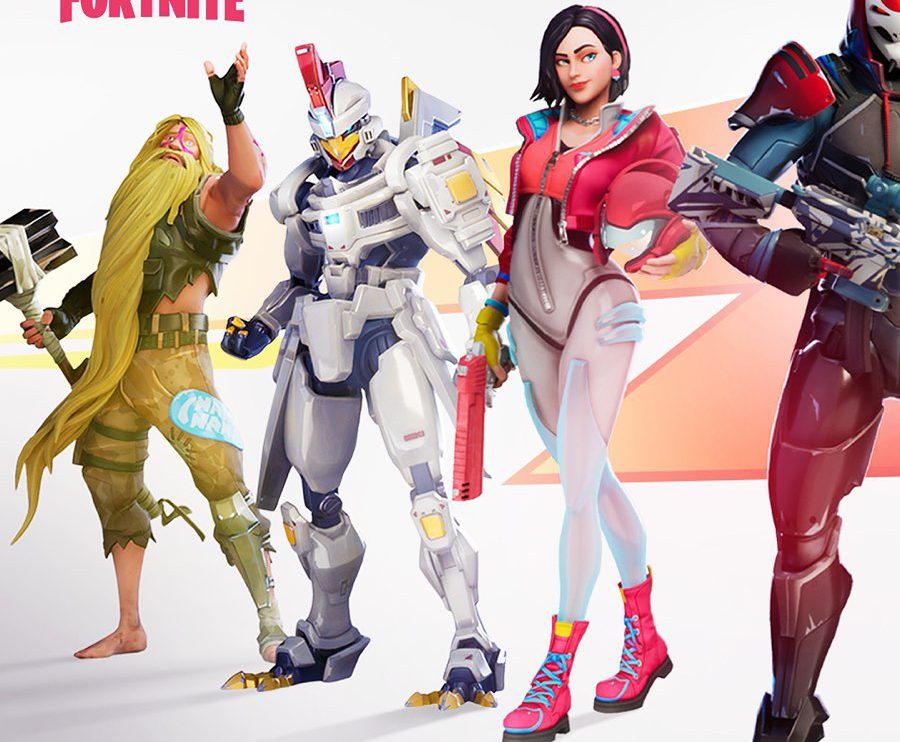 Fortnite is an adventurous online video game created by famous Epic Games in the year 2017. This game is launched on Windows, Xbox PS, iOS, and Android platforms.

The first release was Fortnite: Save The World, which got a great response from people. After that, Battle Royal was launched, in particular, touched the milestone by drawing more than 125 million users in less than one year of launch. The total revenue earned by the Fortnite Battle Royale was around $2.4 billion in 2018, as estimated by Super Data Research. 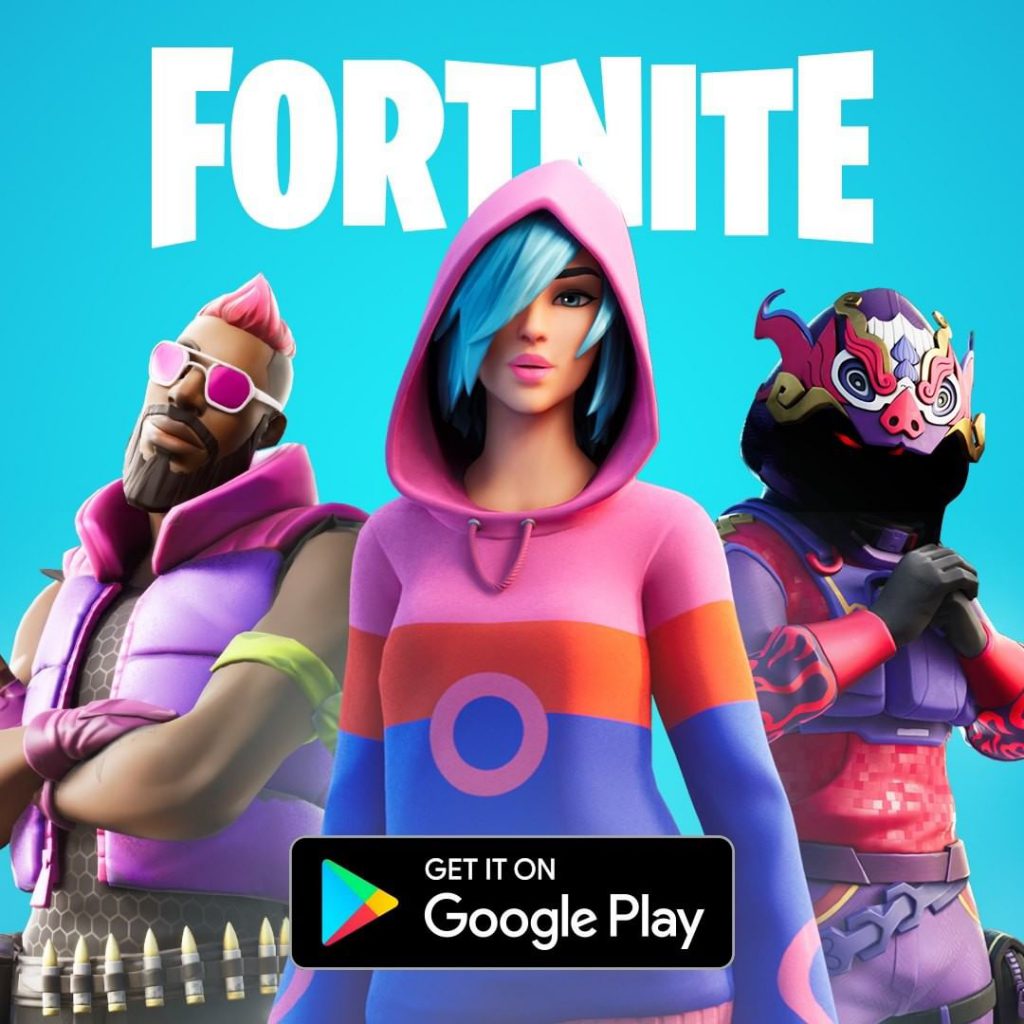 Epic Games also bagged several awards for the Fortnite game. The game was nominated for the ‘Best Co-op Game’ by PC Maker in2017. Later in 2018, it won the award in the same category as the PC maker.

About the Fortnite Gameplay: 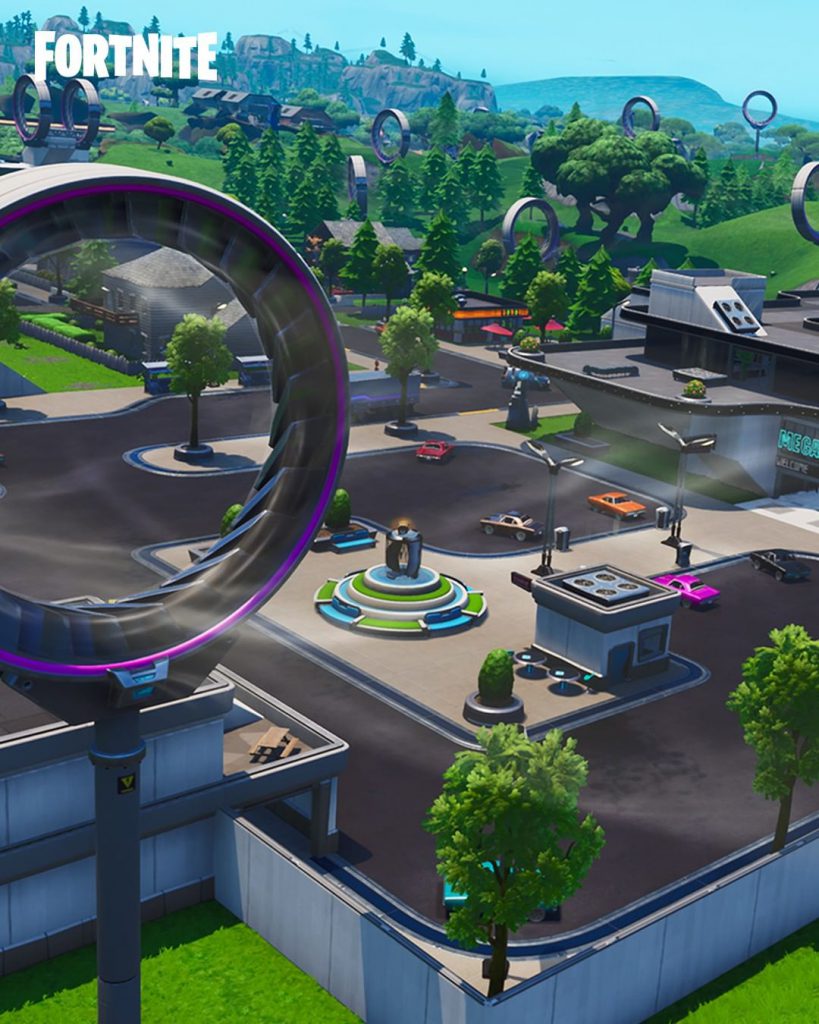 Fortnite might come with the new update soon, which will be 12.60 version. It will be launched on PS4, Xbox, PC, and mobile. Dataminers have provided their own prediction regarding the next update. They are expecting that a new update will be released on May 20, 2020. The new version will be more excited and will provide a better experience than before. 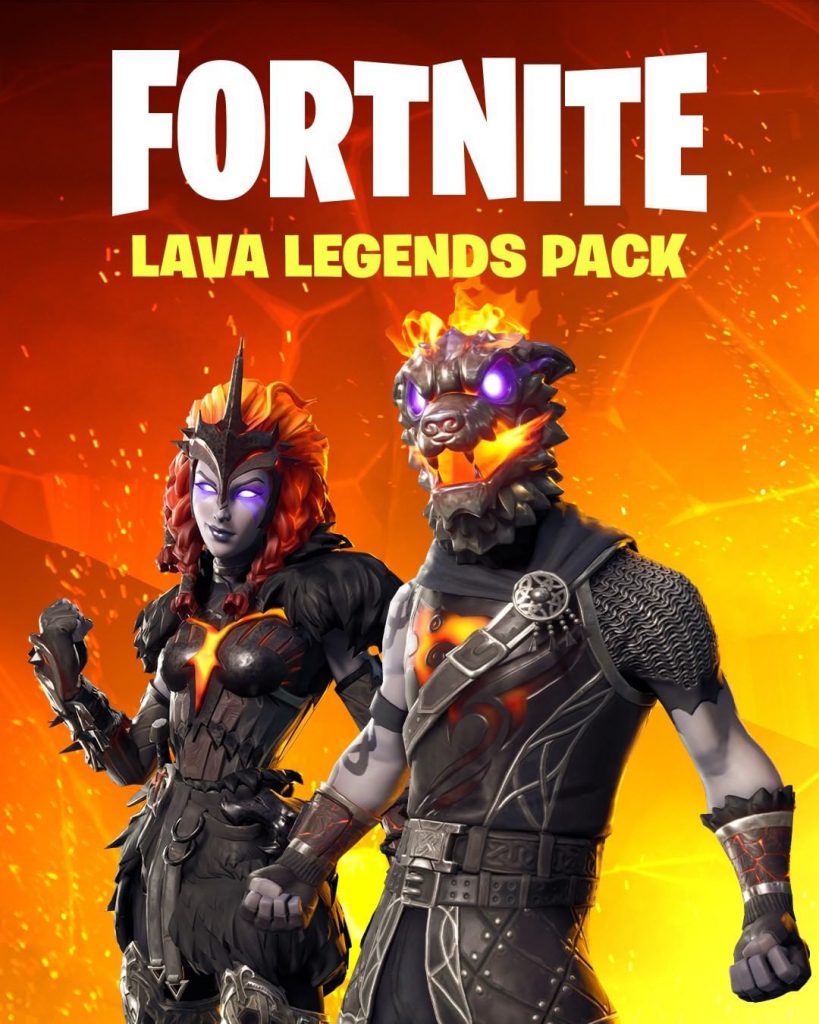 Two weeks ago, Epic Games launched Fortnite V 12.50, which includes several things such as Heavy Sniper Rifle and Aim assist.  In the update, there is a new operation called LTM, which is identical to that of the payload map in Overwatch. This mode will provide a person to travel to different parts of the Island.

Stay tuned with us for more updates regarding upcoming games.

Ubisoft is suing Google and Apple for selling a clone which is the near exact copy of Rainbow Six Seige. Check out for more details.
Review of My Hero One’s Justice 2, One of the best anime arena fighting games we have seen in a while!