Marvel Contest of Champions; Know all about new upadtes of game! 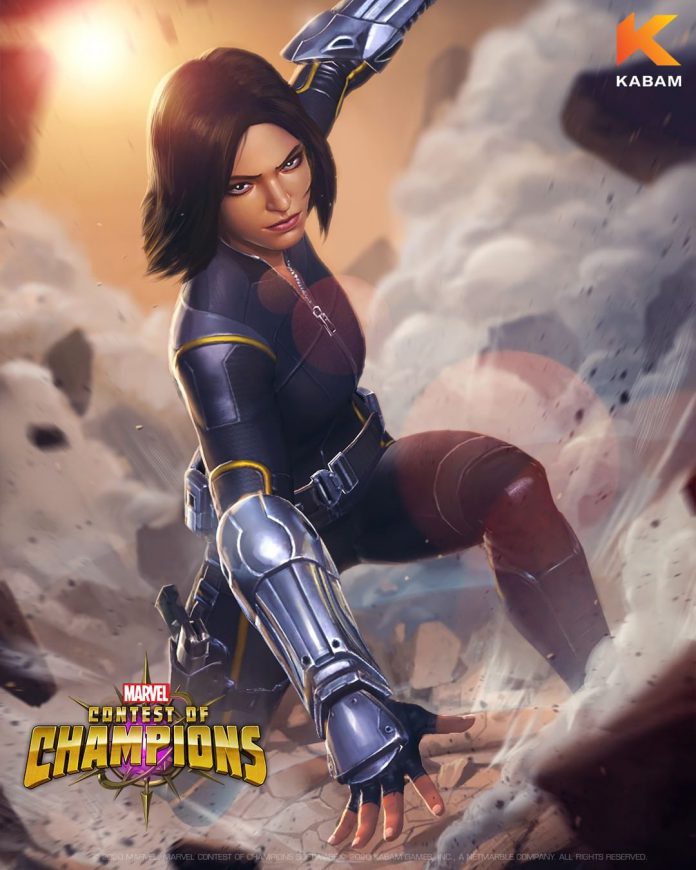 In the year 2014, Marvel arrived with a video game called ‘Marvel Contest of Champions.’ The game became universal, like Marvel movies.

It is an adventurous fighting game created and published by Kanam Games Corporation. The game was launched in the year 2014 on IOS and Android platforms. This Marvel game is adopted from the comic book series named Contest of Champion.

The ‘Marvel Contest of Champion’ game is based on combat between the superhero and sharp enemies. So by defeating the opponents, you can win prizes and able to unlock the next level.

This game includes an in-app purchase, where you can buy items available in The reward section of the game. However, you can prepare your own team with several Marvel superheroes and the villain in the gameplay. To create the team and begin the Combat make the supreme Champion.

Specification of the Game

This game can be played by the individual with above 12 years as the game is rated 12+ by the editor because of normal violence. You can easily find the game on google play store and the IOS platform. You can notice the popularity of the game as it was downloaded by more than 100 million users. The game is available in single as well as multiplayer mode.

The new updates of the Marvel Contest of Champions were launched on 13 April 2020. Though, the new update is more exciting as it unlocks many unfamiliar Marvel Superheroes. The new update is a 27.0.0  version. The updates are praised by players and from critics as well. 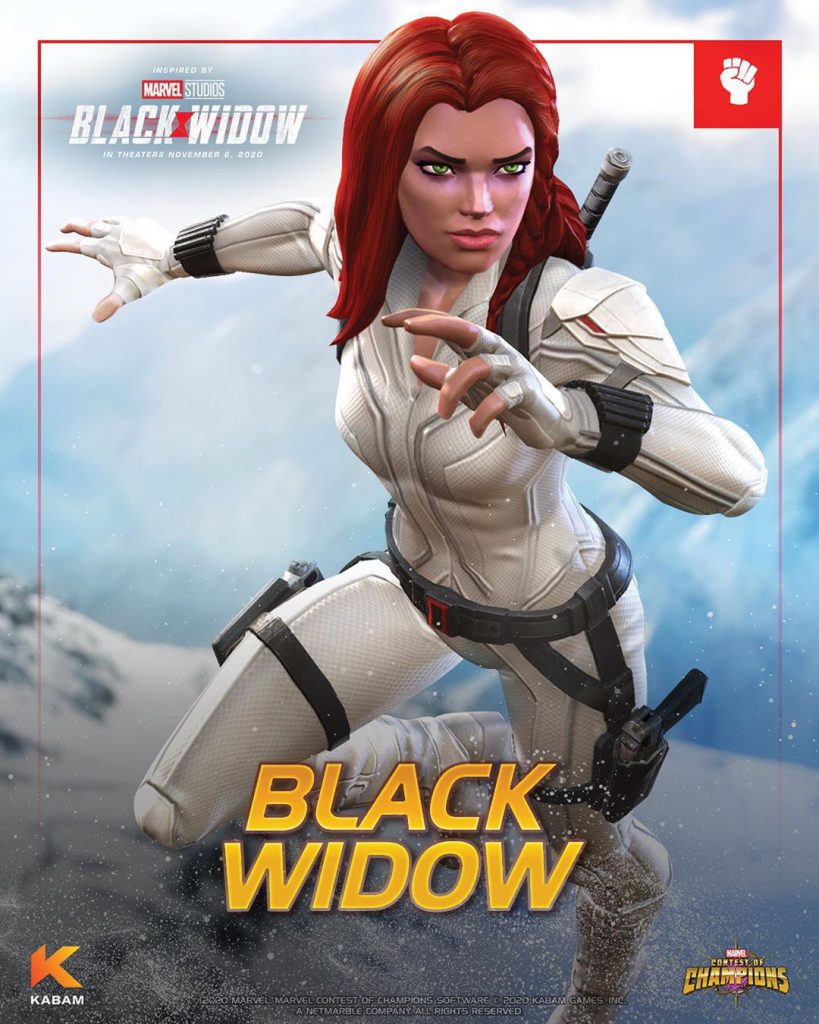 This game also nominated for the 2019 Webby Award in the category of ‘Action Game.’ Earlier, the arcade version of the game was launched in the year 2019, which was developed by Raw thrill, although this edition aspired from the Captain America movie. 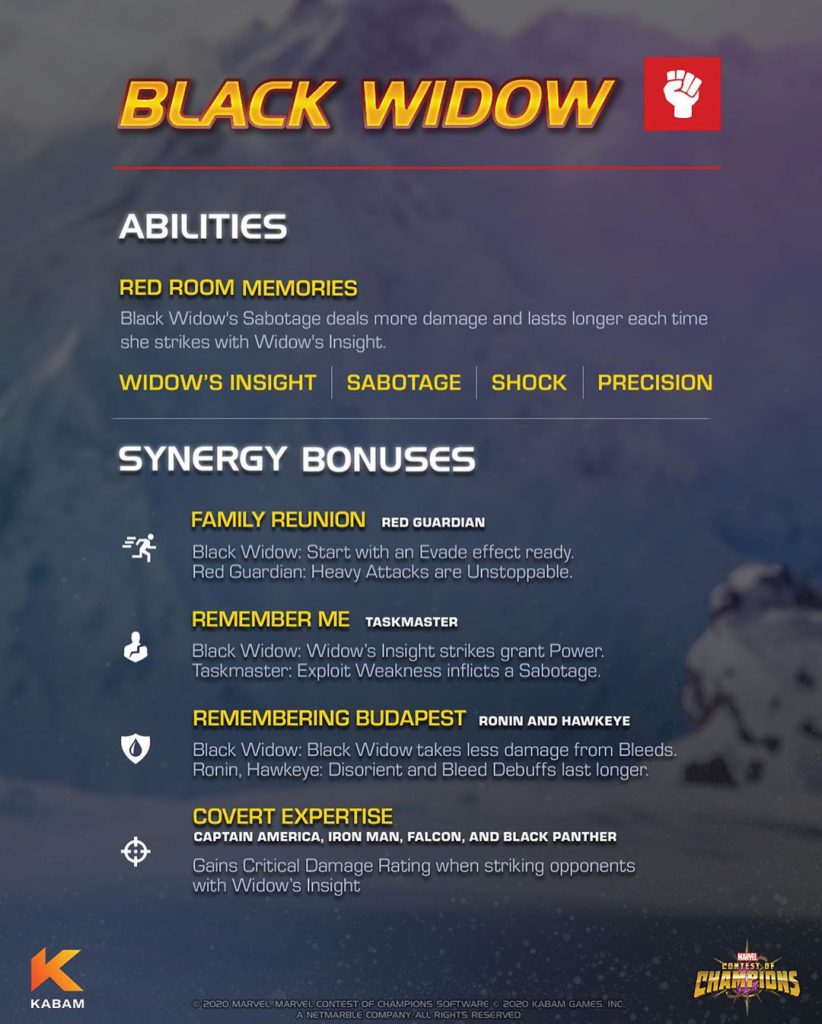 Previous article
Tony Shalhoub Reveals He and Wife Brooke Adams Had A “Rough Time ” Recovering From COVID-19
Next article
Classic games that can be played on mobile. List of online and offline games