See also  PET Hydrolase: In a Great Initiative for Environment, Scientists Developed an Enzyme which could Break Plastic into Molecules
More
HomeTechnologyDid MSI really try to bribe YouTube to avoid a negative review?...

Did MSI really try to bribe YouTube to avoid a negative review? Check out what exactly happened. 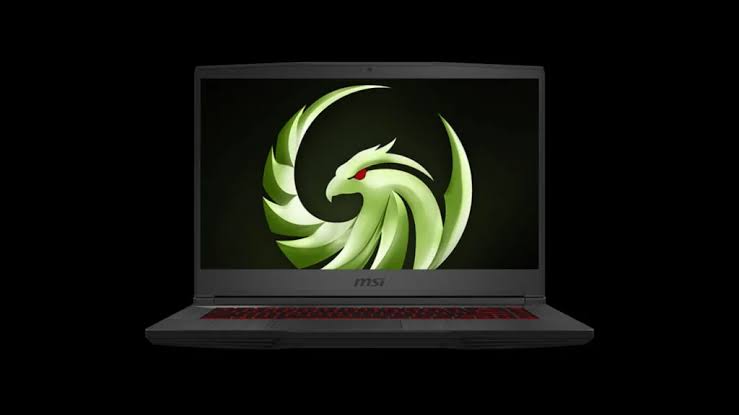 And that’s how you go from bad to worse

A YouTuber recently claimed that MSI tried bribing him so that he wouldn’t give their product a negative review. If what he says is true, this would be a pretty hard hit for MSI as their hardware is usually sounds and the company has always maintained its goodwill without resorting to such cheap tactics. As of now, we cannot confirm if the news is indeed true and whether or not it’s just some employee going rogue.

I don't normally name and shame companies and their less-than-idea behaviours, but this is going too far.

On Monday I posted a review of an MSI laptop, which had a number of flaws. The display was poor, thermals were terrible and the track pad felt like it was broken.

The YouTube channel that tweeted this out was TechteamGB and said that MSI tried paying them off after they posted a review saying that they were disappointed with the MSI Bravo 15 laptop. They posted a video about the laptop and showed its flaws, which included a not-so-great display display, bad thermals, and poor trackpad build quality. However, he contacted MSI to confirm all these, but that was when they tried to bribe him.

I'm no @HardwareUnboxed or @GamersNexus, I'm a single guy making youtube videos from his house. I can't fight MSI, especially if they aren't above trying to ruin my name with other companies.

MSI asked him to remove “disappointing” from the video’s title, but he refused. MSI tried seeking AMD’s help as the laptop comes with a Ryzen 4000 series CPU, but AMD also sided with TechteamGB. He tweeted that a PR rep from AMD had reached out and said that the problem was with the laptop, not the YouTuber.

Neither AMD or MSI have responded to this yet, but other tech channels like LinusTechTips and Hardware Unboxed have went to TechteamGB to help out, and condemned MSI’s actions in tweets.

This is very disappointing behavior from those companies who absolutely should (and do) know better. If you need further help (in addition to GN), please reach out because we don't tolerate this and you shouldn't have to either

The company has really landed itself in hot water for this, and let’s not forget MSI has made some impressive gaming laptops in the past. In case you want to see the video, the link is given below.

Me counting all the reasons this is not okay.

Ur followed and our dm inbox is open if you need any help wtih this.

This doesn't match our experiences working with MSI, but I've always believed that the true measure of character is how someone treats the small guy…. – LS pic.twitter.com/lZoy7ur7hh

See also  PET Hydrolase: In a Great Initiative for Environment, Scientists Developed an Enzyme which could Break Plastic into Molecules