Cell phones have increased the count of head and neck injuries drastically in the past few years, reveals study!

Smartphones have taken the world by storm in the recent few years. With more and more advancement coming in them, they have trapped all humanity and we have become fully addicted to them.

There is hardly any time when today’s world is not on their cell phones. And nowadays almost every important document is being saved on the cellphones. They have also become a new source for knowledge which has distanced the student generation from those irreplaceable books and is also drastically affecting their health.

The addiction to mobile phones has also caused a lot of accidents in recent times. A new study revealed that using cellphones have drastically increased the number of victims of head and neck injuries.

Walking while texting, driving during a phone call or playing games on the phone while walking has led to a great lot of accidents in recent times. People are not following the safety rules and they risk their lives when they talk on the phone while driving. This hurts even the driver and kills many innocent people who were just passing by.

Playing games on the road has also led to many accidents especially among teenagers. They have no knowledge of what is happening around them and they keep leisurely walking on the road while playing. This has led to a large number of situations when the victim was unaware that a car was coming towards them. 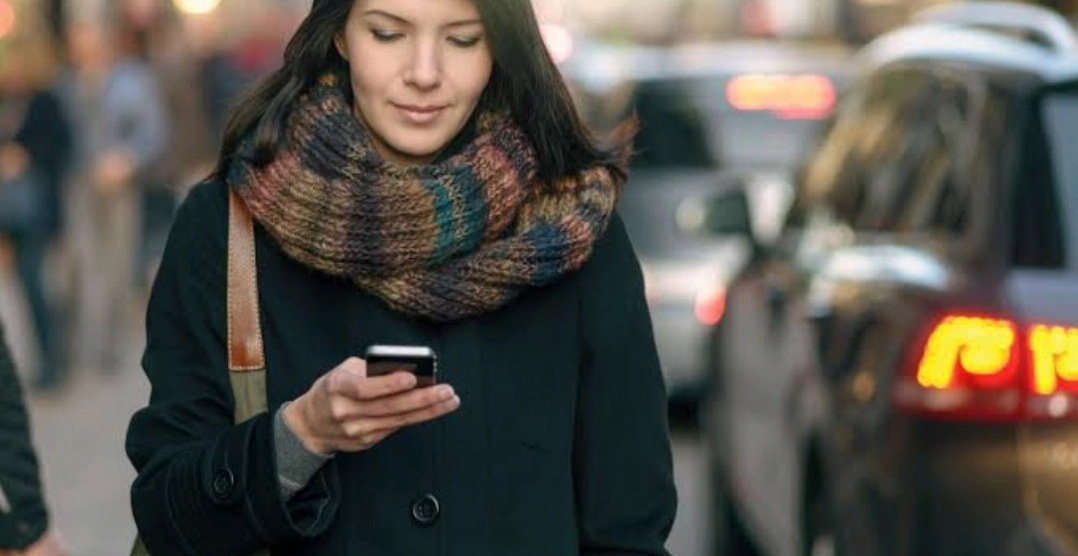 Listening to music while driving has also been an accident maker. People are unable to hear the horns of the other cars and vehicles while it has led to serious accidents many times.

Also, phones have led to an increase in neck injuries as constant use of phones affects the spinal cord in a very harmful way and causes pain. Constantly being on the phone also harms the posture of the body and has caused the deformation of the backbones in many cases.

Previous article
Titans season three confirmed! Read the plot of the new season here!
Next article
Hailey Bieber talks about the ‘fake drama’ between her and Selena Gomez; Says it’s time to “Move On”!