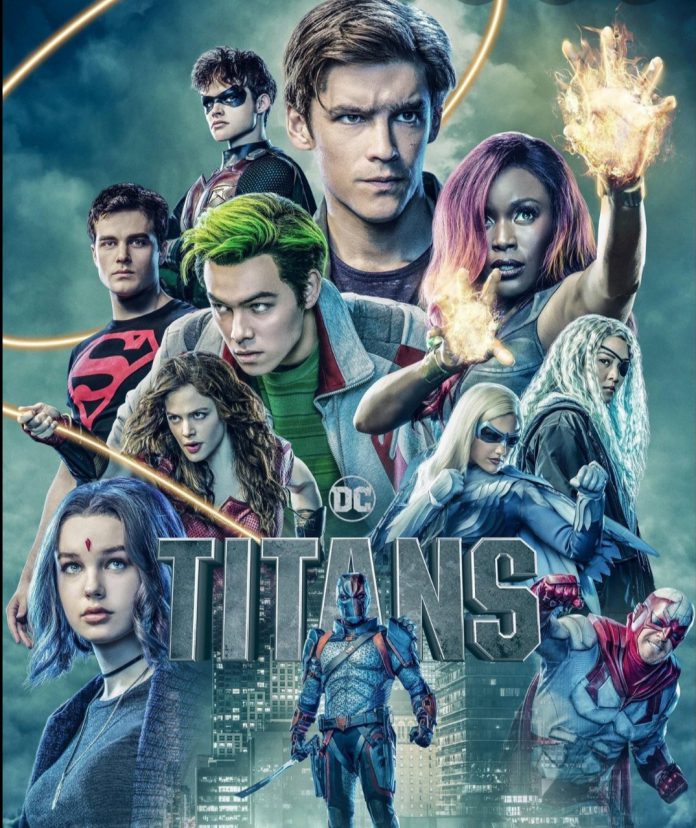 Here’s another good news for the DC fans! ” Titans ” season 3 is officially confirmed!  It was obvious that season 3 was coming after the finale of the second season.

The second season was released in September 2019, after almost a year when the first season got released. In the second season, Dick started to train titans 2.0. The main team included the ones who stayed in season one. Season 2 also introduced new characters such as Bruce Wayne. 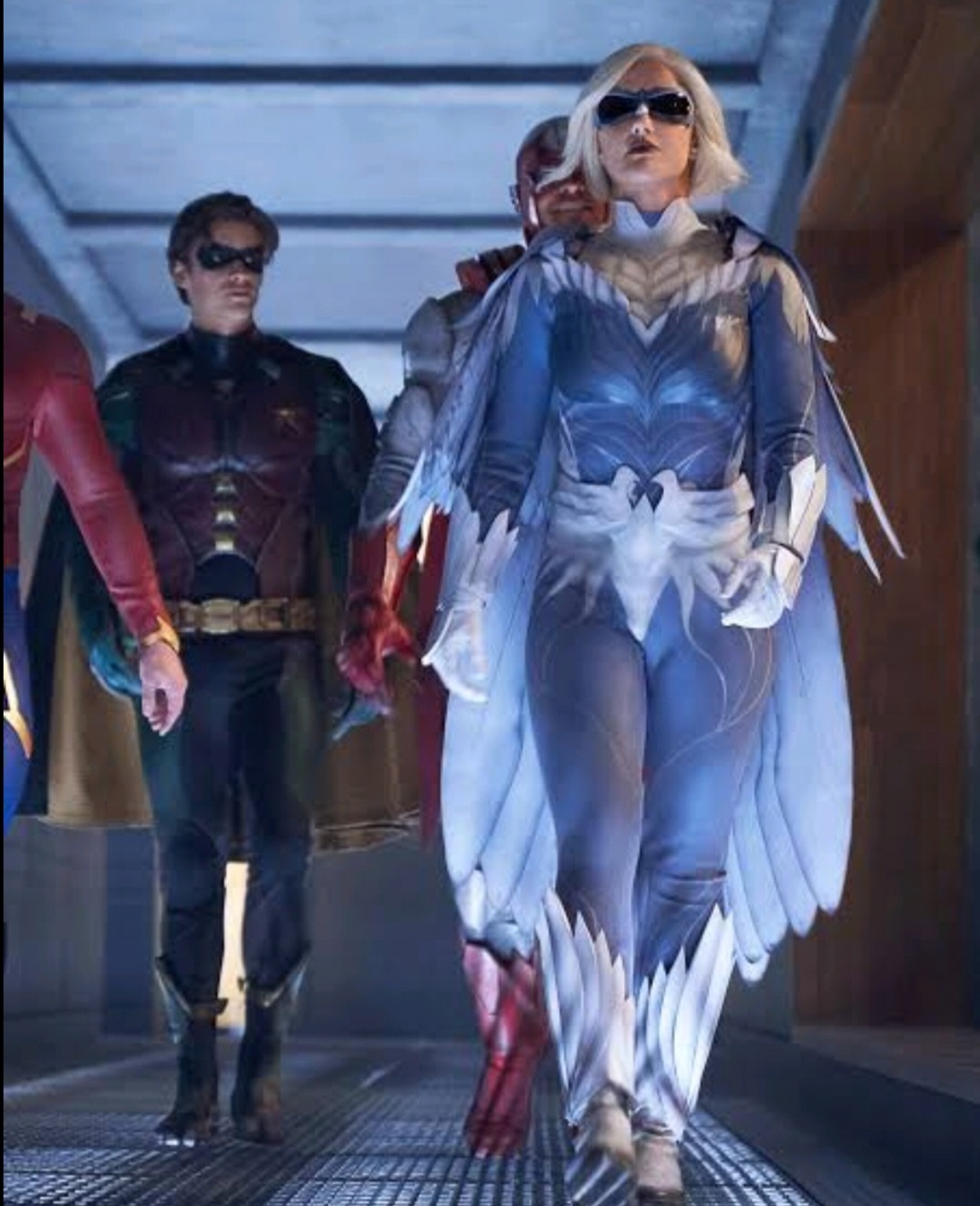 Season 2 saw the fighters uniting to fight against the enemies. It also saw the demise of wonder girl and also Rachael left the gang.

The release date of the third season has not been confirmed yet but probably they would be on the floors next year. Going with the trend, they would most probably release around September.

The second season saw the reunion of the team and how Kory’s life has been messed up helping the Titans and coping with her financial crisis. Season 3 is going to be the extension of this. The main villain of the season is Blackfire, Kory’s sister who is arriving back to Earth with her evil plans. 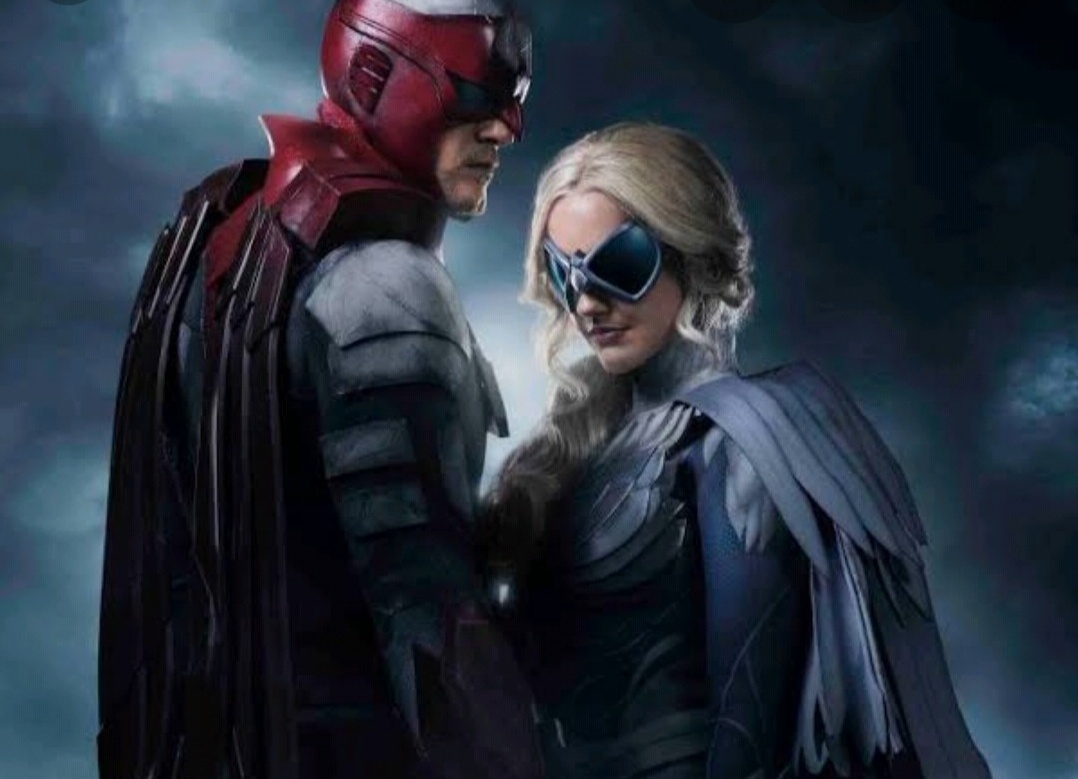 Rachel left in season 2 with Donna’s dead body hoping to make her alive again with her darker powers that had been growing more intense lately. Season 3 may witness a completely new wonder girl.

Previous article
#LettingGo – Singer Pink gets a New Buzzcut: Stars like Selma Blair and Kate Hudson Appreciate Her Bold Move!
Next article
Cell phones have increased the count of head and neck injuries drastically in the past few years, reveals study!