The Mandalorian: Chapter 13 Kick Started on an Impeccable Note as Jedi Embroiled in Some Action in the Opening Shot 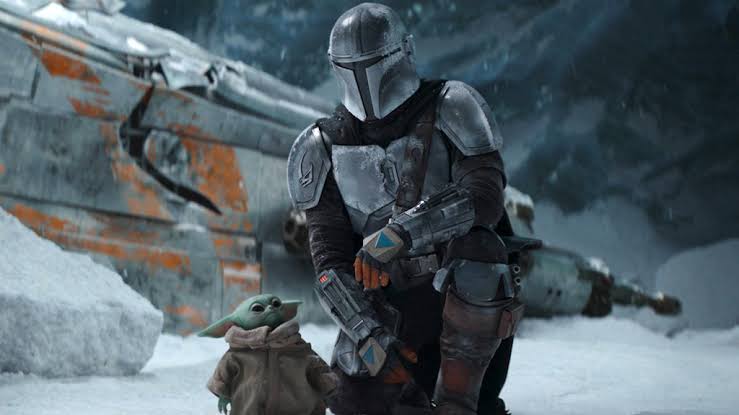 Please note that mild spoilers for The Mandalorian Season 2, episode 5 are included.

Episode 5 from season 2 of The Mandalorian was action packed and answered many questions that were teased in the first season, thereby making it one of the best episodes yet. But that’s not the only thing special about this episode.

We received many hints from earlier on that a certain warrior group that weilds lightsabers exists, and we finally got to see them, or rather, her. Rosario Dawson joins the cast as Ahsoka Tano.

Ahsoka and other details

Ahsoka’s instruction was no surprise, and has been called one of the worst-kept secrets in the show’s history. Her character was created by Dave Filoni and George Lucas in 2008 and first appeared in Star Wars: The Clone Wars . Filoni is also the writer/director of the episode and hence, got to handle her first live-action appearance.

“Chapter 13” kicks off with an intense fight between the ex-Jedi and some faceless goons, and the action is choreographed in a way that would make all her fans very satisfied. The faceless goons happen to be the henchmen of Morgan Elsbeth (Diana Lee Inosanto), who is the current villain of the show and was holding a small town in planet Corvus hostage. We see Morgan ordering Mando to hunt down Ahsoka, but of course, he returns with Ahsoka to defeat Morgan and liberate the town.

See also  Story of 16-year-old virgin Cilka who was a sex slave!! Heather Morris's new book "Cilka's Journey" shares the brutality and harassment she faced for a Decade!

What’s another surprise is that the Child, who was called Baby Yoda by the internet, has a real name and it’s Grogu. He grew up and trained at the Jedi Temple before the events of Revenge of the Sith.