These genetically engineered mosquitoes could be a revolution in the medical industry!! 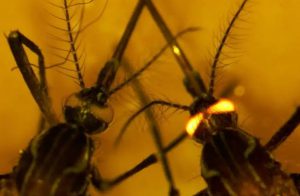 Dr Prasad Paradkar, co-author of the mentioned study revealed that “There have been consistent efforts were done by the researchers but each time they were only able to create mosquitoes of one or two strains rather than all four”.

As per previous data, Dengue fever affects around 390 million people each year, and these strains are so different from each other that immunity against one or two is not going to help at all.

Dr Paradkar also mentioned that “Exposure to one doesn’t mean you are clean and perfectly immunized. It’s been proven that the second exposure turns out to be more fatal with series of haemorrhage and sometimes death also recorded at times”. 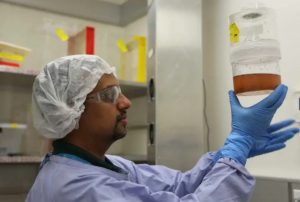 The species of mosquitoes which are able to spread dengue virus is ‘Aedes Aegypti ‘ as it goes human to human. The significance of genetically modifying a mosquito is quite astonishing, due to which the researchers published the material that how they were able to design one.

They stated that “ When mosquitoes suck on the blood of an infected victim then, the human protein within the mosquito is activated which neutralize the virus and after which mosquitoes won’t be infected anymore due to which they won’t be able to transmit that to someone else”.

Along with that “These mosquitoes were superior to others and were totally unable to transmit the virus”. So, it looks like that day is not too far when the world will be free of dengue virus.

Anik Kamila
A writer who is in search of things which really matters to him through words.

The magicians season 5 episode 8 inside details: plot, cast, release date, and everything else...

The Walking Dead season 10 trailer is out: what will happen to Carol? Check out...

Alita 2: Battle Angel is definitely on the cards right now, and here’s all the...