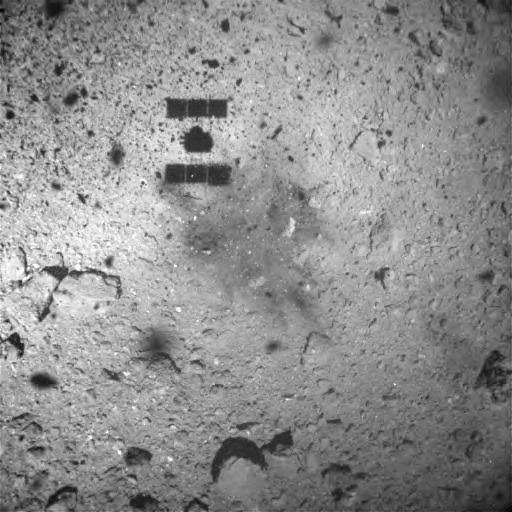 It contains precious cargo obtained from the surface of asteroid Ryugu

Scientists are preparing to welcome the return of Japan Aerospace Exploration Agency’s Hayabusa2 spacecraft in the desert town of Woomera, located in the South Australia desert. Hayabusa2 will land on December 6, 2020 after a space exploration of six years.

The spacecraft is carrying some special and rare cargo – at least 100 milligrams of materials salvaged from the surface of asteroid Ryugu. It will be dropping off the capsule containing the cargo to Earth and continue with exploring other asteroids.

This will be a major milestone in space science as the Hayabusa2 has journeyed around 5.24 billion kilometres (almost 3.3 billion miles). Asteroid Ryugu, which was previously known as 1999 JU3 is placed on an elliptical orbit, making it just inside Earth’s orbital route around the Sun.

Marking the spacecraft’s trip involved calculating the asteroid’s future location  and charting a path that would allow it to reach there safely using Earth’s gravity as a medium for acceleration. Afterwards, Hayabusa2 had to touch down twice, and collect the materials on both landings before returning to where the Earth would be.

The team has arrived on Australia and various rehearsals and tests regarding the capsule’s retrieval are being conducted. Preliminary team members who had already finished their COVID-19 quarantine of two weeks reached the Woomera Royal Australian Air Force base last week and started preparing for the landing.

This cargo is of utmost importance as the original Hayabusa mission which JAXA carried out in 2010 had a sampling failure and were only able to obtain a few milligrams of material. Ryugu is a primitive carbonaceous asteroid, so it will be containing some pristine material that have been around since its formation some 4.5 billion years ago.