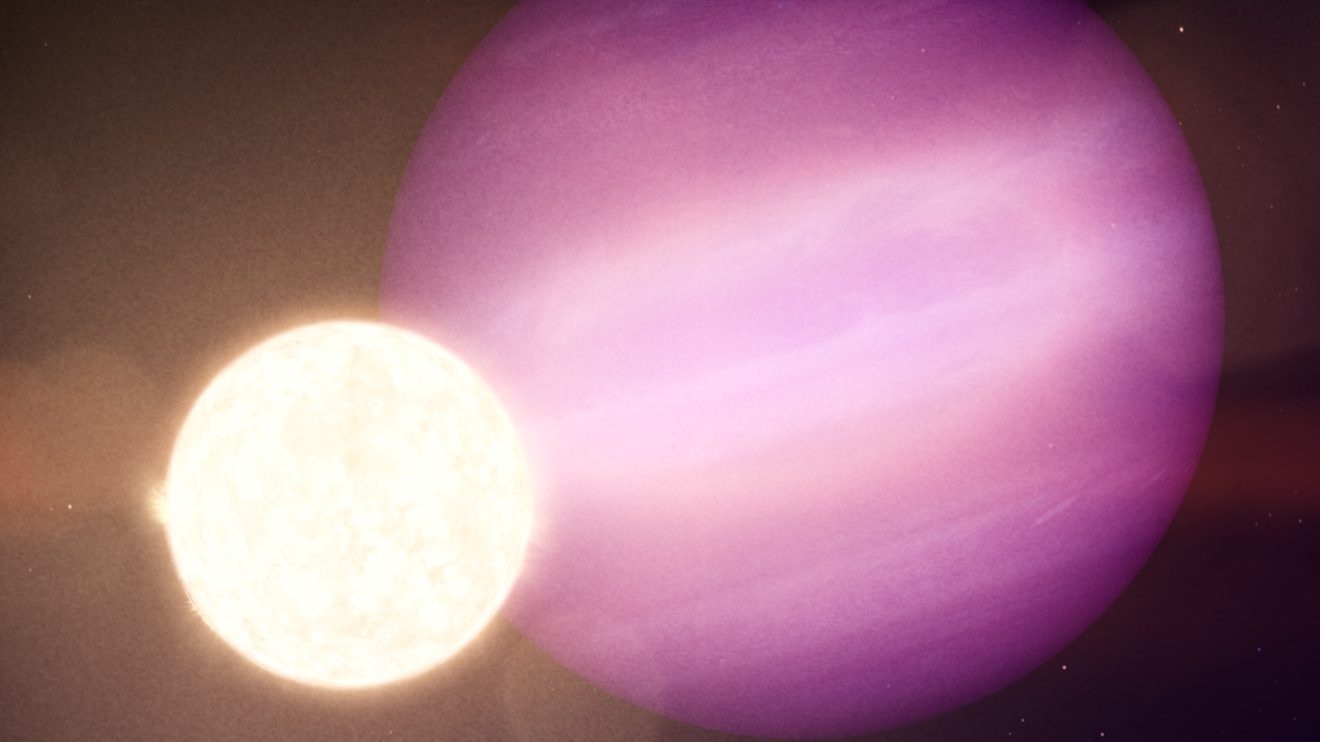 It’s located around 80 light years away

We have seen a lot of exoplanets by now, and astronomers know where to look for them, but the vast universe surrounding our blue planet contains a lot more than what we have seen. A new study by Andrew Vanderburg from the University of Wisconsin-Madison showed a possible exoplanet located around 80 light years away. What’s so special about this is that it’s orbiting a dead star, otherwise known as a white dwarf. If it’s indeed orbiting a white dwarf, this would bring about great change in our knowledge of the stellar life cycle.

The star had been termed WD 1856 and is said to be somewhat like the sun in the past, and had exhausted it’s fuel around 6 billion years ago. The original star had exploded, leaving an exposed core of super-dense “electron-degenerate matter” which we call a white dwarf. However, before becoming a white dwarf, it will have expanded to become a red giant. Till now, scientists believe that when any dying star would engulf and destroy planets in orbit. The astronomers who are observing WD 1856 believe that the celestial body orbiting it is a gas giant.

The team previously had called this planet WD 1856 b. They had located it just like they located other solar systems, which is to keep observing distant stars till they see a dip in its luminance. The dips indicate that an exoplanet is passing in front of the star. From their observations, they concluded that WD 1856 b is about 14 times more massive than Jupiter, and is orbiting WD 1856 every 1.4 Earth days.

As for the question on how the planet survived the star’s red giant phase, the study gave two explanations: One, it could have orbited much farther at the start, and the star’s death disturbed it’s orbit and made it move inward.                        Two, the planet was already close to the star and the explosion only stripped away a few layers of its atmosphere, but it’s less likely.

NASA will soon test the New Shepard Rocket by conducting Autonomous Landing Testing!
This device might be able to actually detect extraterrestrial life! Check it out.