For the first time, a radio telescope was able to discover a faint ‘super-planet’ 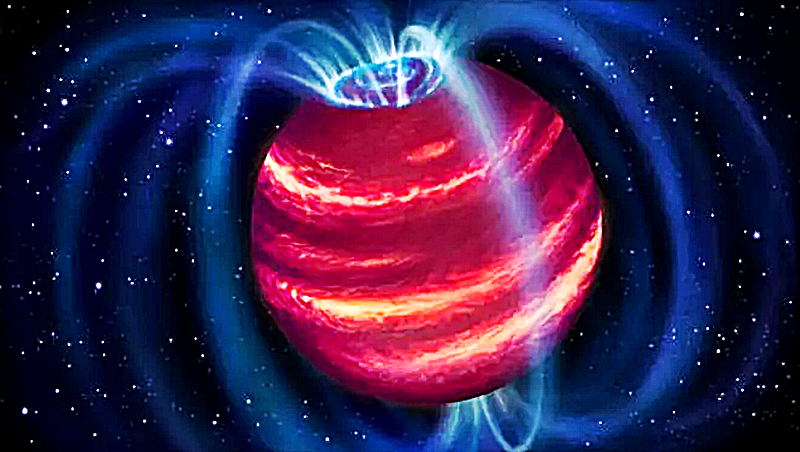 The first of many

Scientists were able to find a cold, faint “super-planet” that hasn’t been spotted by the usual infrared survey methods.

It was spotted through the Low-Frequency Array, or LOFAR radio telescope, and is a brown dwarf which has been named BDR J1750+3809 and nicknamed Elegast. Brown dwarfs are occasionally called failed stars since they are too small to be considered as stars, but too big to be planets.

Till now, brown dwarfs were discovered using infrared sky surveys. Elegast has become the first substellar object to be found using a radio telescope, as stated by a source at the University of Hawaii.

More work for LOFAR from this

Michael Lou, co-author of the study and researcher from the University of Hawaii Institute for Astronomy stated that this has led to a whole new method in finding the coldest objects that are floating in the vicinity of the Sun, ones that couldn’t be located with the methods they had been using for the past 25 years.

As brown dwarfs are too small to be stars, they won’t undergo the same nuclear fusion reactions in order to fuel bright stars such as the Sun. Hence, they are end up being smaller, dimmer, and colder than normal stars and become hard to spot under normal circumstances. But the brown dwarfs emit light at radio wavelengths and that was what the LOFAR picked up.

See also  You HAVE to see Julianne Hough’s Wild Scream in the Healing Video. It Will Leave You Petrified for sure!

Elegast was first discovered using the LOFAR based in the Netherlands. Their observations were then confirmed using the International Gemini Observatory in Hawaii and Chile and the NASA Infrared Telescope Facility, operated by the University of Hawaii.

Now the scientists are planning to use the LOFAR to discover other celestial objects such as gas giant exoplanets, which are too cold and faint to be located by conventional means.