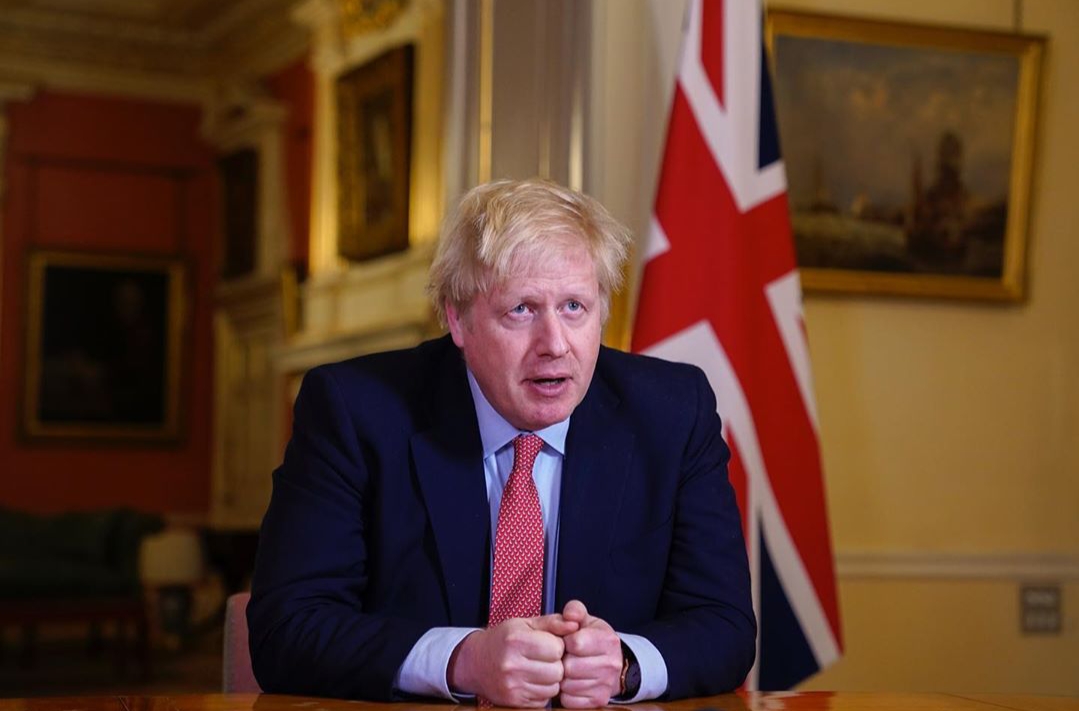 The prime minister of United Kingdom, Boris Johnson is reported to be tested positive for the corona virus. Currently he has isolated himself but he will continue to supervise the government’s actions against the pandemic.

Over the last 24 hours I have developed mild symptoms and tested positive for coronavirus. I am now self-isolating, but I will continue to lead the government’s response via video-conference as we fight this virus. Together we will beat this. #StayHomeSaveLives

On his official Twitter page he shared that he had been feeling slight symptoms and that he has been tested positive for the corona virus. He will continue his work through video conferences. After the news came out it was also reported that finance minister Rishi Sunak will not be isolating himself.

Fifity-five year old Johnson suffered slight symptoms of the disease the day after he attended the question-answer session which was on Wednesday. Professor Chris Whitty, the Chief Medical Officer of England, suggested Johnson to test for the virus.

The prime minister of India Narendra Modi shared a message for Johnson saying that he can come above this difficulty and that he is a fighter. He said that he is praying for his health and a healthy UK.

We’re leading a campaign to fight back against this disease. To keep the economy growing, to make sure that humanity has access to the drugs and the treatments that we all need, and the UK is also at the front of the effort to back business, to back our economy, to make sure that we get through it. I know that today we are asking a lot of everybody. It is far more now than just washing your hands – though clearly washing your hands remains important. But I can tell you that across this country, people and businesses in my experience are responding with amazing energy and creativity to the challenge that we face, and I want to thank everybody for the part that you are playing and are going to play.

Johnson is currently is working from No 11 Downing Street. He is participating in meetings only through video conferencing and will continue to do so for at least a week. He picks up his meals from his door which are left there for him.

Before him, Prince Charles was also reported to be tested positive for the virus. He is living in Scotland in self isolation. The seventy-one year old Charles is in good health but is showing slight symptoms. Princess Camilla’s test, Charles’ wife, has turned out to be negative.

Until now there have been 14,543 cases of corona virus in the UK. There have been 759 deaths and 135 recoveries. There is a lockdown in UK which will continue for three weeks.

Blake shelton shows off his quarantine mullet on Twitter as girlfriend Gwen Stefani adds some stripes to the haircut. Check it out.
Language is Not a Barrier as ‘Parasite’ Releases on Amazon Prime India supplied with Both English and Hindi Language Feature. Watch the 2020